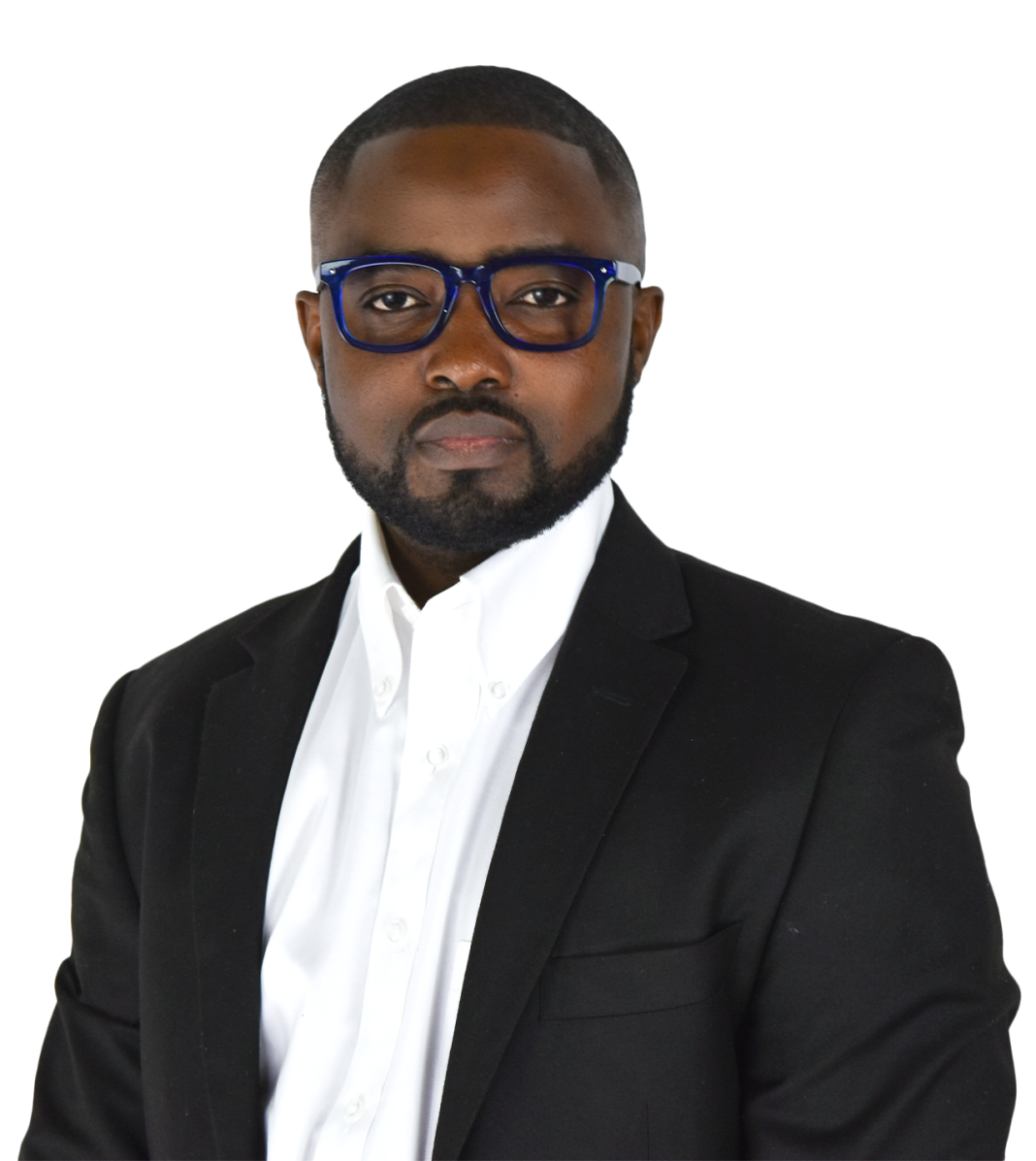 Ismaila Marega enters politics with the Green Party of Quebec in order to fight for a better world where poverty is eradicated, the environment is protected and the fundamental rights of people are respected. Ismaila arrived from Senegal in 2008 and lived in Rimouski before moving to Montreal. As a child, he was made aware of the ravages of the climate crisis, the massive deforestation and desertification in his home country, the destruction of the ozone layer and the pollution caused by plastic and garbage. He has been an activist since his childhood and wishes to actively contribute to the struggles for the environment and social justice in Quebec.

Mr. Marega is an international consultant, multilingual and has several degrees in different fields. He studied at the University of Quebec in Rimouski, University of Montreal, College Lasalle. He is currently working in the field of insurance and as an agent for the reception and orientation of foreign students and skilled workers in Quebec. He is a man of the field, likes to listen to people and help them while being involved in the community.

On the local level, Ismaila wants to help people make ends meet, to find decent and affordable housing and the establishment of a social net where no one is left on the sidelines. He supports free schooling which will reduce the dropout rate especially among low income families. We must take care of our youth by offering them opportunities, by accompanying them, by supporting them and by fighting against poverty.

In his spare time, Ismaila loves doing sports such as martial arts, cycling, cardio and soccer. He keeps up to date on world news, enjoys reading and camping.

For Ismaila Marega, every vote cast on behalf of the Green Party of Quebec demonstrates that our ideas resonate with the public, help us gain traction in the public debate, and contribute to the funding of the Green Party through the per-vote subsidy. For all these reasons (and more) Ismaila would be honoured to have your support in the 2022 Quebec general election.