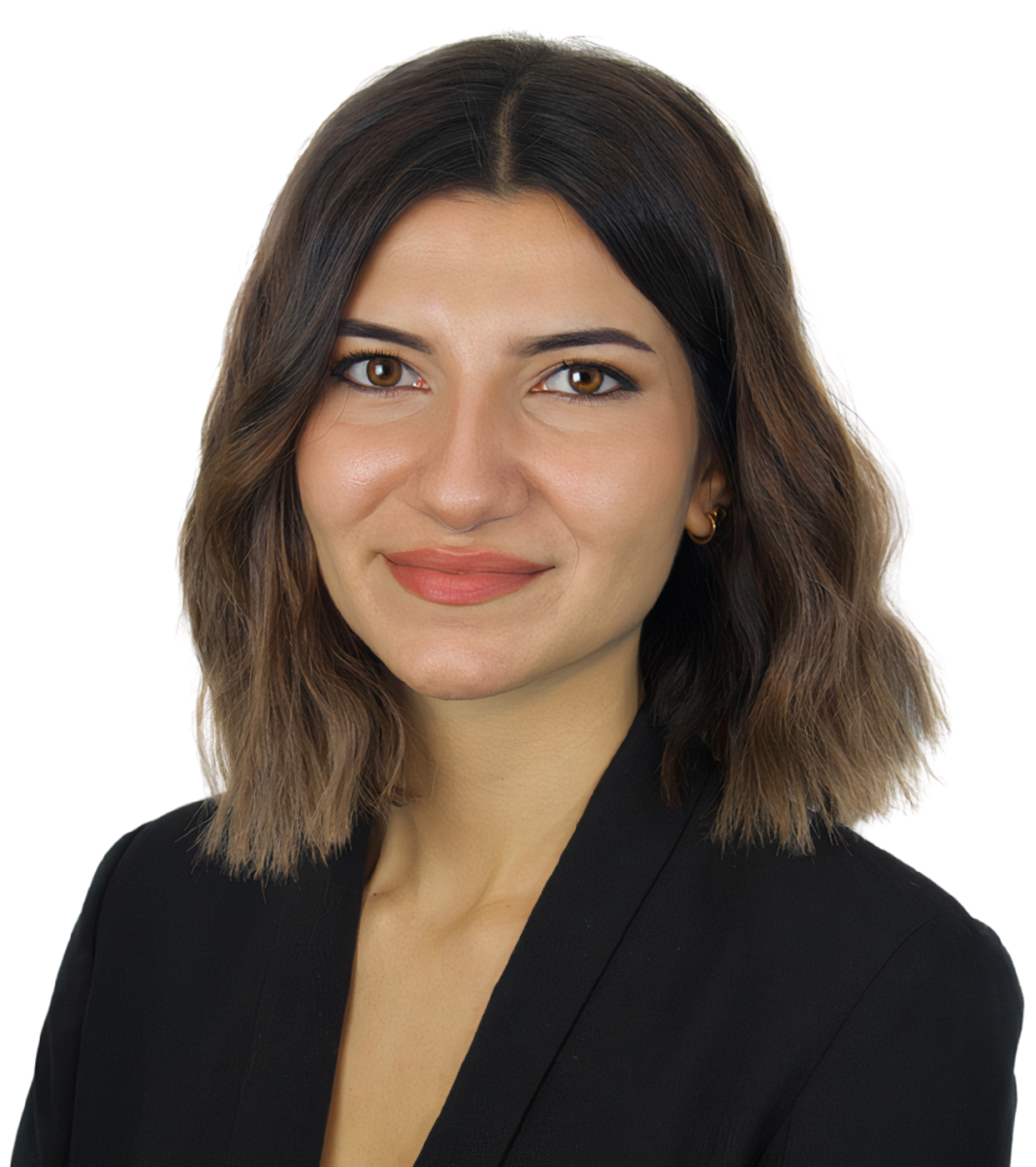 Alex was born in Kirkland and has been passionate about nature since she was a child. In her free time, she enjoys making art, traveling, and doing yoga. After studying Earth System Sciences at John Abbott College, she learned about the dire condition the planet is in and was inspired to continue her education in Environmental Geography at Concordia University. She will be graduating this semester with knowledge of Earth’s climate system, the negative effects human activities have on the natural environment, and the socioeconomic systems that have enabled anthropogenic climate change.

Alex began her work with the Green Party of Quebec as a research intern, where she researched environmental issues across the province. Since then, she became a member of the executive board, and is now pleased to be running as a candidate in the October 3rd general elections.

First, she believes that public transit should be free and that greater investments are needed to improve its services. As a province whose majority of emissions are due to transportation, making public transit more accessible and reliable would greatly help reduce Quebec’s emissions.

Third, she believes in the preservation and expansion of green spaces. Green spaces are important for a number of reasons, including protecting biodiversity, providing carbon storage, combatting the urban heat island effect, and maintaining the physical and mental health of locals. She believes developments should be contained to areas that are already developed, like expanding buildings upwards to avoid land use changes.