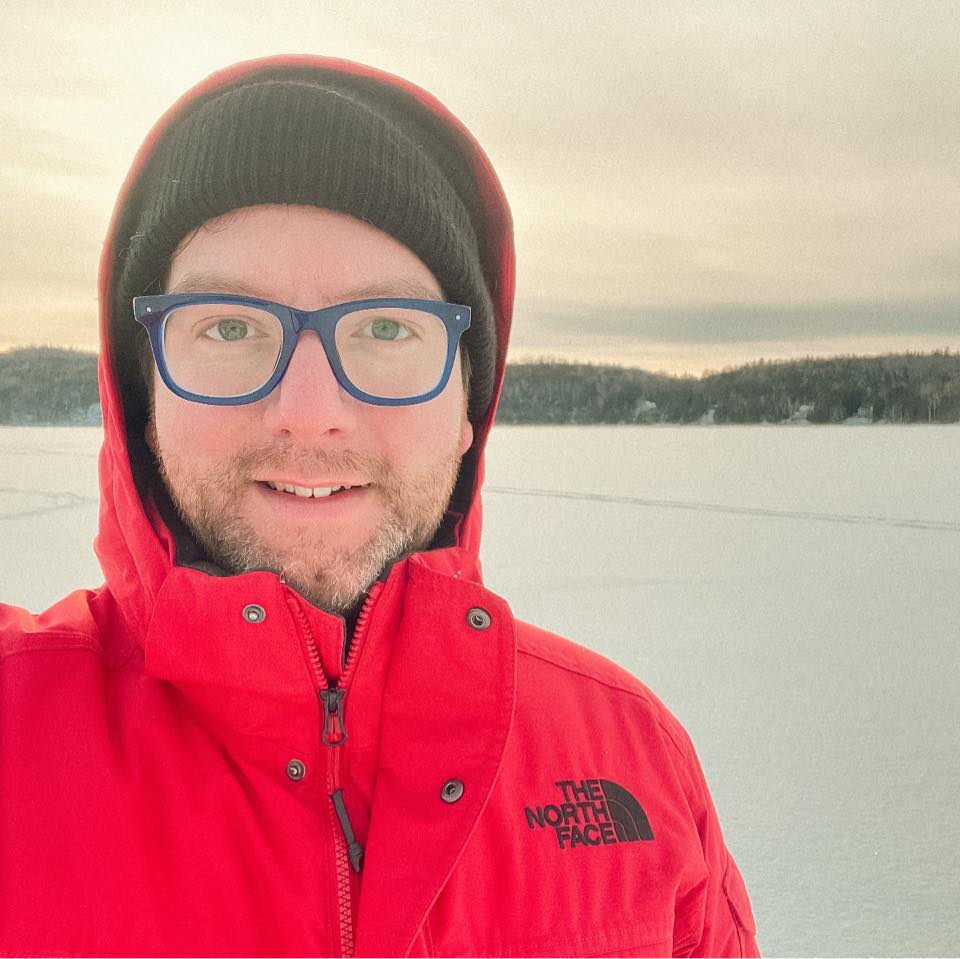 Francois Legault announced yesterday that people would be unvaccinated will be given a significant fine on their income taxes this year. While fines are an interesting way to encourage people to get vaccinated these fines should be proportional to people’s incomes rather than a fixed, non-variable amount for everyone.

For example, fines for not respecting the curfew are around $1500. For someone making minimum wage this is two thirds of their monthly income before tax. To wealthy people the amount is negligible. This makes it so that wealthy people can take the risk to break curfew with virtually no consequence whereas a minimum wage earner could lose their apartment over something like this.

Fines should be proportional to income. This should apply to any kind of financial disincentive for vaccination. Applying a universal amount across the board as Legault has suggested is a policy that will favour the rich and push many low-income people into dire circumstances.