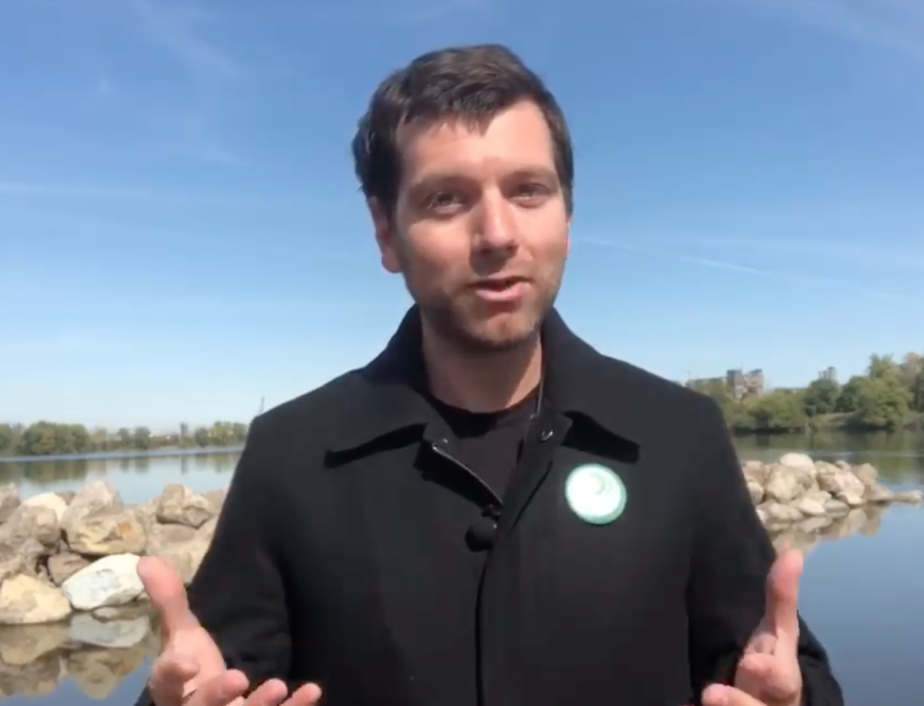 This morning, the GPC announced the rules for the leadership race. They have put the party for sale by setting the entrance fee at $50k and by fixing the spending limit at a whopping $500k for a party with just 20k members. These financial barriers call into question my participation in the leadership race.

By imposing these financial barriers to success, the party’s federal council has essentially put the party up for sale. This runs counter to the Green Party’s values of grass roots participatory democracy. We should be the party of the people, not of the 1%. These financial barriers are an affront to our principles, to fairness and to the long-term success of the party which will be prevented from considering some very worthy candidates and platforms.

The proposed fees are higher than anyone predicted or expected. In comparison, the 2017 NDP leadership race entrance fee was set at $30k. In Quebec, both the PQ and Liberals are currently holding leadership races in which they are charging $25k and $50k respectively. The Green Party entrance fee is astronomically high and it is designed to severely limit the number of candidates and by extension the range of ideas represented in the race.

How is anyone who is not wealthy, who does not spend their time at country clubs counting money with the elite supposed to participate in this race?

Although I have not made a final decision as to whether I will stay in the race, and perhaps I will be able to raise this money, (contact me if you want to donate) I can say that these financial barriers are a slap in the face to the party’s grassroots membership, to our values and to Canadian politics as a whole. They are a slap in the face to the working class, to grassroots activists and to all those who wish to limit the influence of money in Canadian politics.