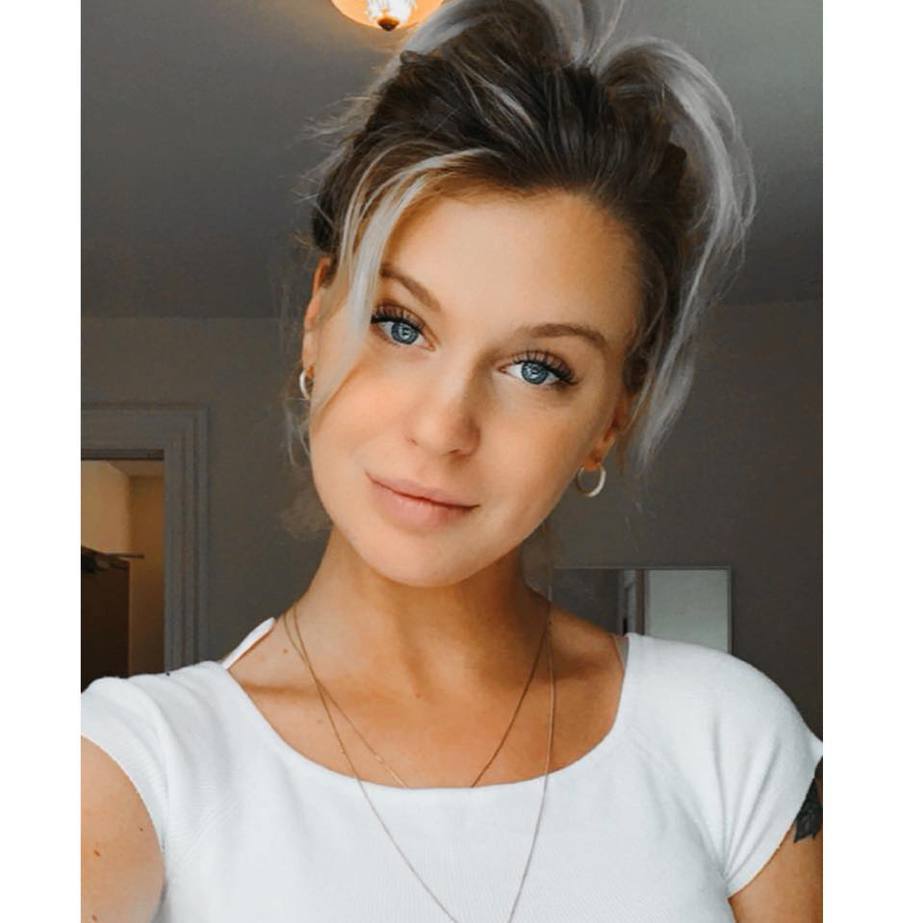 Last week, a convicted murderer who had been released on day parole murdered Marylène Lévesque, a 22 year old women from Saguenay who was engaged in sex work.

While many have pointed the blame for this killing at the parole board which clearly should not have allowed this violent individual out of prison, few interveners or politicians have dared to question the laws governing sex work and how they too could have contributed to this tragedy.

Marylène Lévesque was working at a massage parlour when she made arrangements to what became her killer, Eustachio Gallese outside of her work environment.

Although buying sex services is legal in Canada, it is still illegal to buy these services. It is also illegal for sex workers to operate safe work spaces. This lack of a legal framework for both the purchase and sale of sex services leaves sex workers with no option other than to take tremendous risks that put their safety and lives at risk on a daily basis.

No sex worker wants to see their clients in hotel rooms or homes which are far away from safety, security guards or emergency services. Under the current laws they far too often have no choice.

While many people would like to pretend that sex work does not exist, the reality is that it does. There is little to nothing that the state can do to suppress or eliminate this trade. We may not like it but we have no choice but to accept it and to work past stigmatization.

In the context where we acknowledge that sex work will continue to happening, the question then becomes what policies can we enact in order to eliminate or reduce violence against sex workers?

In New Zealand, sex work is decriminalized. Women and men are allowed to buy and sell sex services and people can operate safe work environments. These changes can make all the difference, as workers have access to security and better working conditions. While legalizing sex work will not in itself end violence against women or sex workers, it will reduce harm. If sex work was legal in Canada then perhaps Marylène Lévesque would not have lost her life alone in a hotel room with a convicted killer and no means to call for help.

While it is true that the justice system made a grave and unforgivable error in this case and that we must get to the bottom of what happened in the risk assessment process, the political establishment should examine what can be done to protect sex workers in order to reduce harm, violence and killings of innocent people. In my opinion the legalization of sex work would be a step in the right direction – a view which is shared by many progressive organizations including Stella.

The current laws reguarding sex work only make matters worse because they do not eliminate the barriers and dangers created by working in a criminalized context. Partially criminalized, or partially legalized, (however you want to look at it) sex work will never solve the problem of violence at the source. It’s a whole range of policies that need to be put in place to address the real problems faced by people who turn to sex work: a ridiculously low a minimum wage, lack of access to stable and flexible jobs, a lack of affordable housing, child care services and other basic services. clean and safe housing, and much more. Only by addressing these structural problems, will it be possible, one day, to reduce the appeal and unfortunate nessesity of sex work.

Alice Sécheresse
Deputy leader of the Green Party of Quebec