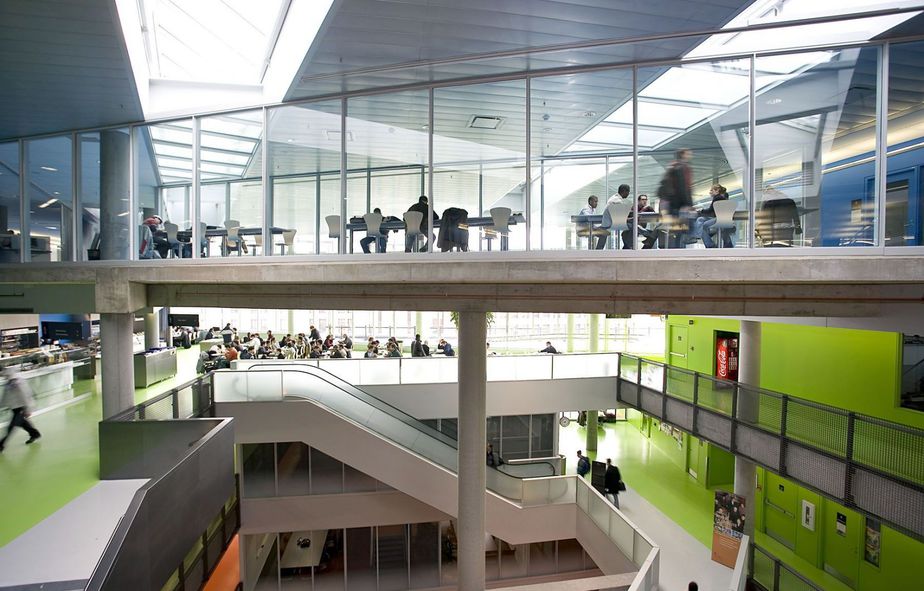 Today marks 30 years since the Polytechnique shooting in which 14 innocent women were killed and many others injured in the worst massacre in recent Quebec history.

As a survivor of the 2006 Dawson College shooting, I cannot begin to express my feelings towards the victims and their families. Things can change so fast and after such brutal acts all we can do is grieve and figure out how to prevent these incidents from happening again.

Violence against women in Canada goes far beyond the Polytechnique incident. Just last year women in downtown Toronto were targeted by a deranged misogynist who attacked and killed innocent people using a van.

Gun control laws are not strong enough, mental health services are not adequately funded and feminism is still not a universally accepted value in our society. Rape culture is still very present in our mainstream media and culture. The inquiry on missing and murdered indigenous women concluded that there is an ongoing genocide against indigenous women and girls in this country.

We can’t just continue turning a blind eye to all of these systemic problems in our society. These problems demand solutions. These problems are in the present, not the past. They are all of our problems and we must work together to resolve them. We have to go beyond mourning and attack the root causes of toxic misogyny, violence against women and gender inequality.