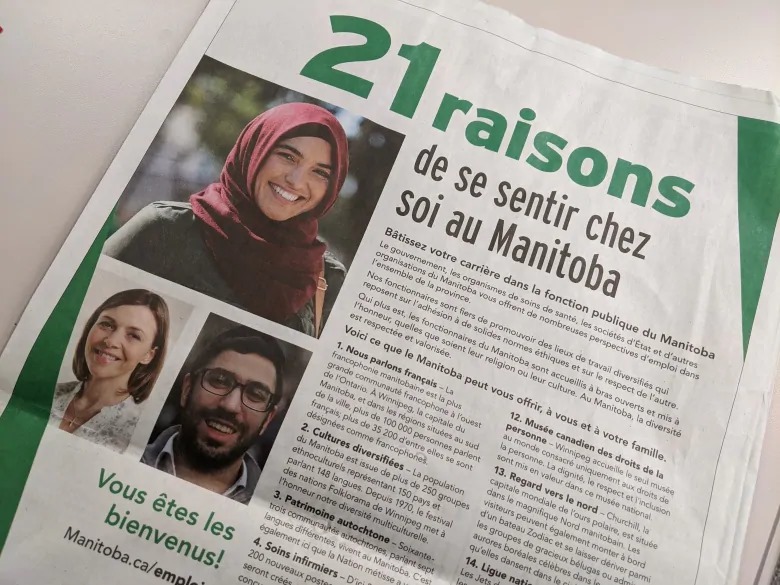 As Manitoba’s Premier has just launched an advertising campaign to attract Quebec’s religious minorities to Manitoba. Quebec should be ashamed of the image we project across Canada and around the world.

Bill 21 is racist and discriminatory. This is a populist bill introduced by a right-wing government that seeks to divide Quebeckers in order to distract us from the construction of gas pipelines and increasing economic inequalities.

Quebeckers should be ashamed of our government for trying to divide us.

Congratulations to the Government of Manitoba for their openness to Quebec minorities. Earlier today, I briefly discussed the issue with the leader of the Manitoba Green Party, James Beddome, who also supports the position of the Manitoba government.

I ask François Legault to reconsider his political discourse so that everyone feels welcome in Quebec. This is the minimum we expect from our Prime Minister; we must be open and respect all Quebeckers, whatever their religion or ethnicity may be.