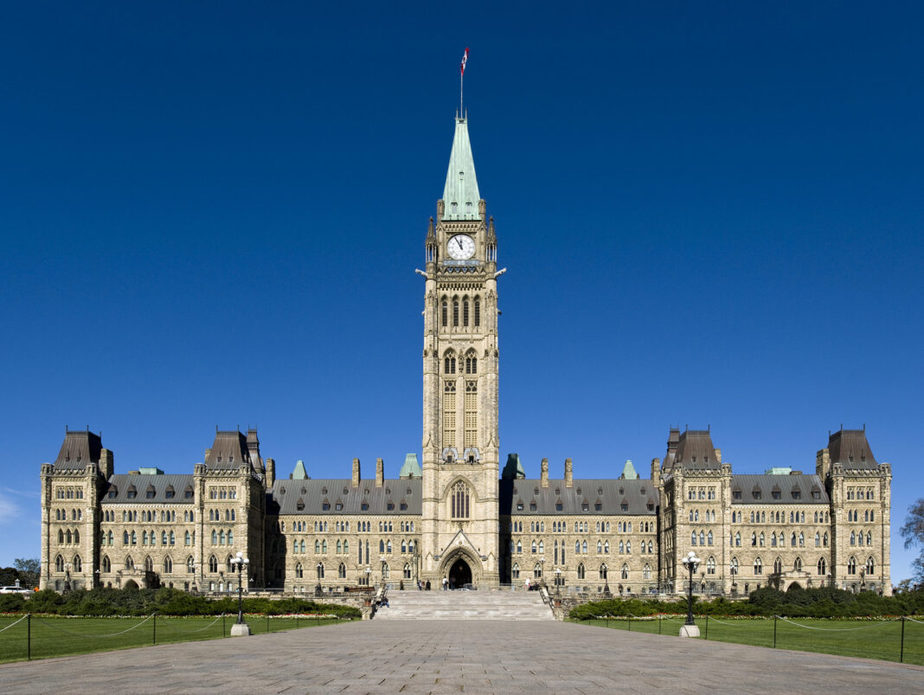 I would like to congratulate all of the Green Party candidates from across the country who put their names forward to build a more progressive, just and sustainable Canada.

Although the results were not what many of us were hoping for, we made considerable progress by electing the first federal Green in Atlantic Canada and by increasing the popular vote to just shy of what we received in the 2008 election.

As members of the Green movement we have been through defeats before. We know what defeat feels like. We also know that resilience, determination, and hard work can lead to victory. We know that our voices are essential within the political system and we know that we need to continue our work in order to achieve results on the issues that matter to us, to the environmental movement and to the country.

Over the coming days, weeks and months we will have ample time to analyse how the campaign went, what could have been done better and which direction we want to take the party in under this new political order in Canada.

Thank you once again to all of the candidates who stepped forward, to all the volunteers, voters, employees and supporters. Everyone’s involvement and support contributed to this campaign and there is no limit to what we can achieve together!