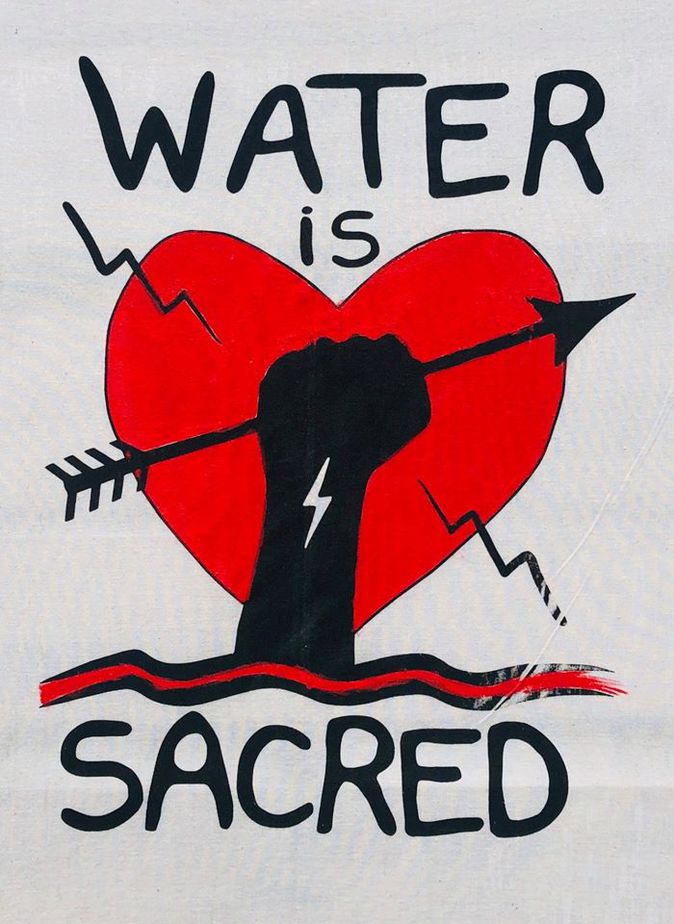 ⁃ Visit to the Wet’suwet’en Anti-Pipeline Camps –

After spending three days at the Unist’ot’en and Gidimt’en anti-pipeline camps in northern BC, we are on the road again!

Over the past three days we have had so many excellent conversations with frontline indigenous and settler anti pipeline activists.

The Unist’ot’en and Gidimt’en camps were set up on the path of the Costal GasLink pipeline almost ten years ago. Thanks to the support of thousands of people from across the country and beyond the Unist’ot’en camp has developed into a small village. The goal is to occupy the land where the pipeline is slated to be built while protesting fossil fuel corporations and asserting indigenous sovereignty on the land.

The people of these camps have been submitted to constant RCMP surveillance, police harassment, court injunctions, unlawful arrests, intimidation, infiltration by undercover offices and many other despicable acts carried out by the colonial state of Canada, the Trudeau government and the fossil fuel corporations. The Canadian parliament has gone as far as to pass laws that literally define anti-pipeline protesters as domestic terrorists.

Despite all this, the people at the Unist’ot’en and Gidimt’en camps are more determined than ever to stand their ground, to enforce their sovereignty and to stop the Coastal Gas Link, Pacific Trails, and Spectra Energy pipelines. It was a pleasure and a privilege to be able to visit the camp and show our solidarity.

In January 2019, the courts issued an injunction ordering the camps to clear the way for the fossil fuel companies. Shortly after the injunction was issued RCMP trespassed to arrest 14 innocent people and dismantle the blockade while Justin Trudeau skied in the rocky mountains. This is the polar opposite or reconciliation. It’s nothing more than a continuation and escalation of the same colonial practices and attitudes that have been operating in this country for centuries.

For the moment, the chiefs have decided to abide by a court injunction while the legal case is pending. This decision may grant access to the corporations once again. Should this happen, there will likely be additional protests, blockades and confrontations.

It is unacceptable that the Canadian legal system is favouring multinational corporations over indigenous people who have occupied this land for thousands of years.

Anti-Pipeline activism can take many forms, from civil disobedience to protests to party politics. Each tactic is vitally important to the movement and it is equally important for all groups to work in solidarity with each other while pursuing the same ultimate objectives; to shut down the fossil fuel industry and enforce indigenous rights.