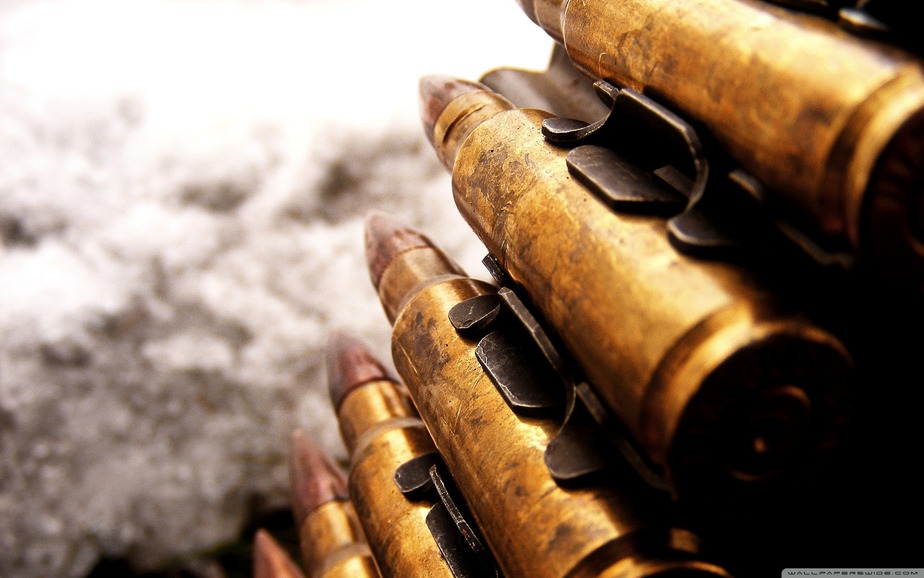 Today, we have learned in the Journal de Montréal that Quebec allows a significant number of companies to manufacture bombs and military equipment in the province.

Although some information remains secret, we already know that much of the ammunition is exported to Saudi Arabia and other countries where human rights are violated on a daily basis.

Every year, the governments of Quebec and Canada and businesses enrich themselves on the backs of thousands of civilians who are killed by ammunition, armoured vehicles and combat aircraft manufactured in Quebec (more specifically in Repentigny, Mirabelle, Saint-Lambert and Valleyfield).

Quebec cannot continue to be complicit in war crimes, by manufacturing weapons and exporting this deadly equipment to countries that do not respect human rights. As citizens of Quebec, we all have a responsibility to promote peace and respect for human rights here and around the world.

That is why I am asking Quebec’s Minister of International Relations, Nadine Girault, to launch a public inquiry into the manufacture and use of weapons and military equipment manufactured in Quebec.