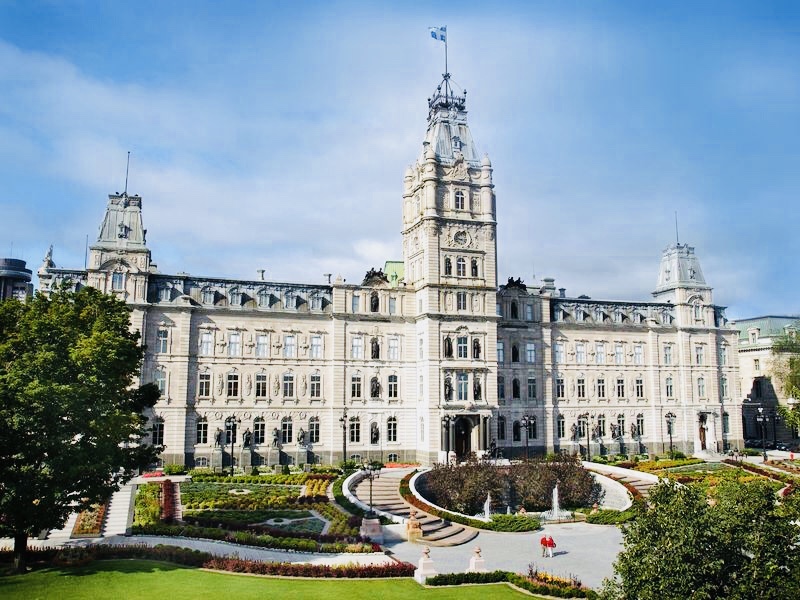 Dear members and supporters of the NDPQ,

I am writing this letter to you as the leader of the Green Party of Quebec, but also as a former federal NDP activist during Jack Layton’s time. Although we all believe in the diversity of voices in Quebec politics, we are now a few days away from a general election call and the NDPQ campaign is stalled. It is stagnating.

Since the election of Leader Raphaël Fortin, the party has still not adopted an election platform and is struggling to develop a clear and coherent vision of what the future of Quebec would look like. With only 23 candidates announced, it is hard to imagine that the NDPQ will be able to gain solid support among the electorate during this election.

The presence of a provincial NDP that is not in good shape will have disastrous consequences for the federal NDP campaign in Quebec. Despite the limited number of political positions expressed by the leader of the NDPQ, Raphaël Fortin, one of the only issues for which he has taken a position is related to religious symbols. On this issue, Mr. Fortin says he is in favour of banning the wearing of religious symbols such as the turban or the hijab for certain jobs, such as police officer, judge and several other functions. In our view, this is nothing more than an attack on Jagmeet Singh, leader of the federal NDP, who himself wears a turban. Unlike the NDPQ, the Green Party of Quebec supports the rights of people who wear religious symbols, such as Jagmeet Singh, so that they can participate fully in our society and hold all available jobs without religious discrimination.

When it was founded, the NDPQ claimed to be a left-wing federalist party. However, things seem to have changed. Leader Raphaël Fortin refuses to call himself a federalist, preferring the label “non-sovereignist”. Terminology and labels aside, Raphaël Fortin continues to refuse to develop an argument in favour of keeping Quebec within the federation. He even refused to debate the national question with representatives of the PQ and QS.

As for the party’s “left-wing” position, we are faced with total ambiguity in the absence of an election platform.

For all these reasons, I am writing to you today to invite you to join the Green Party of Quebec. We are an eco-socialist, feminist, multicultural and federalist party. We have a comprehensive platform, strong leadership and a dynamic team of candidates who are mostly women and mostly from youth. We are active on the ground in all regions of Quebec and together we bring Quebec politics to the left and we are proud to do so. On identity policy, we support an inclusive Quebec where everyone has the right to participate fully in society, regardless of their religious beliefs and how they dress.

With only a few weeks to go before the election, it is clear that the Green Party of Quebec is the best option to represent the federalist left. I invite you to join us to transform Quebec to the height of our ambitions!

Our doors are wide open to you!