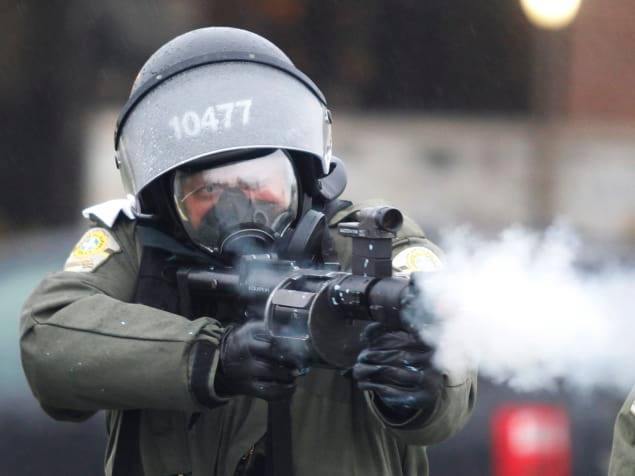 Today I am announcing the Green Party of Québec’s support for the campaign « Manifester Sans Peur » (Protesting Without Fear) which aims at baning rubber bullets and stun grenades from protests.

These two types of weapons classified as “sub lethal” are part of the police crowd control arsenal throughout Quebec and are frequently used against crowds of demonstrators. Many young people have been subjected to serious injuries as a result of these weapons.

Last year, a British medical journal named BJM Open concluded that one person out of 37 hit by a plastic bullet dies from their injuries. In the case of stun grenades, a young man lost the use of his eye after being hit by a grenade in a 2012 student protest.

No one should be forced to compromise their physical safety in order to exercise constitutional rights to peaceful assembly and free expression.

The campaign to protest without fear is requesting, ” the prohibition of the use of intermediate arms impact weapons (plastic bullets) and explosives during demonstrations. ” the green party of Quebec strongly supports the manifesto and encourages you to sign it in here: https://manifestersanspeur.org/

Leader of the Green Party of Québec