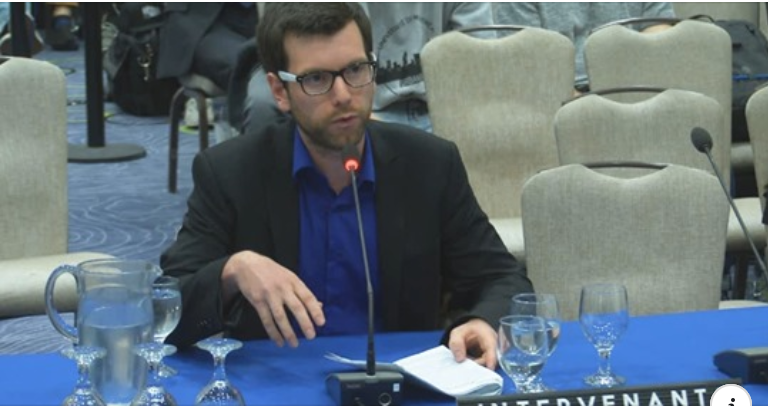 “Alex Tyrrell, the leader of the Green Party of Quebec, saw this project as an election ploy, two years before the 2018 election. ” They want the construction to be completed before the next election,” he said. We won’t get the best project for the public interest, and the current public transit system will lose part of its clientele to the REM,” he deplored during the hearings. » 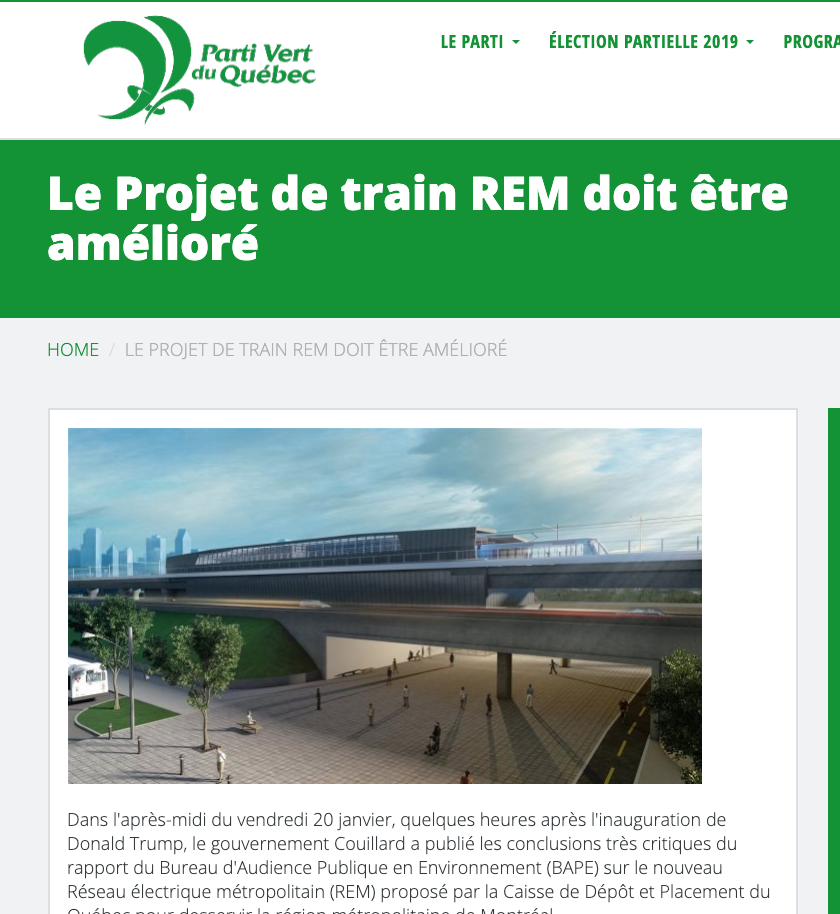