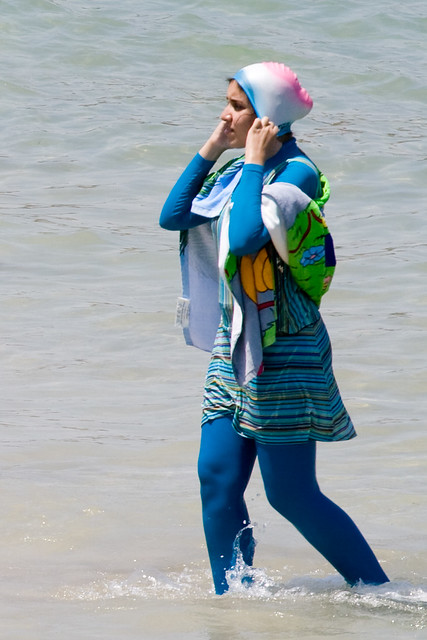 The CAQ is rebelling against swimsuits that Francois Legault considers too conservative. It should be noted that only 25% of the members of his party are women.

I predict that Legault, like Marois, Duceppe and Harper, will sooner or later realize that such divisive tactics do not work outside of trash radio.

Islamophobia and political attacks on Muslim women is a strategy of losers.