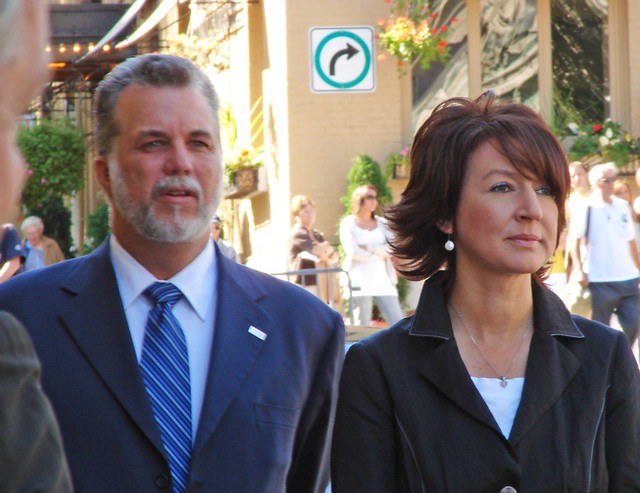 For too long the corrupt members of Jean Charest’s team have abused our democratic system.

Let us remember that Ms. Normandeau was one of the biggest supporters of the shale gas industry and that since leaving active politics she has been spreading neo-liberal propaganda on RadioX.

Arresting them is one thing, sending them to jail is another. The former prime minister should not get any special treatment.

These revelations call into question the actions of Jean Charest, who allegedly worked closely with Ms. Normandeau for long periods of time. After all, it was Mr. Charest who appointed Ms. Normandeau to her prestigious position, which she is now accused of abusing.