On Friday, May 1, 2015, a contingent of the Green Party of Quebec joined the anti-capitalist demonstration against austerity to mark World Workers’ Day. 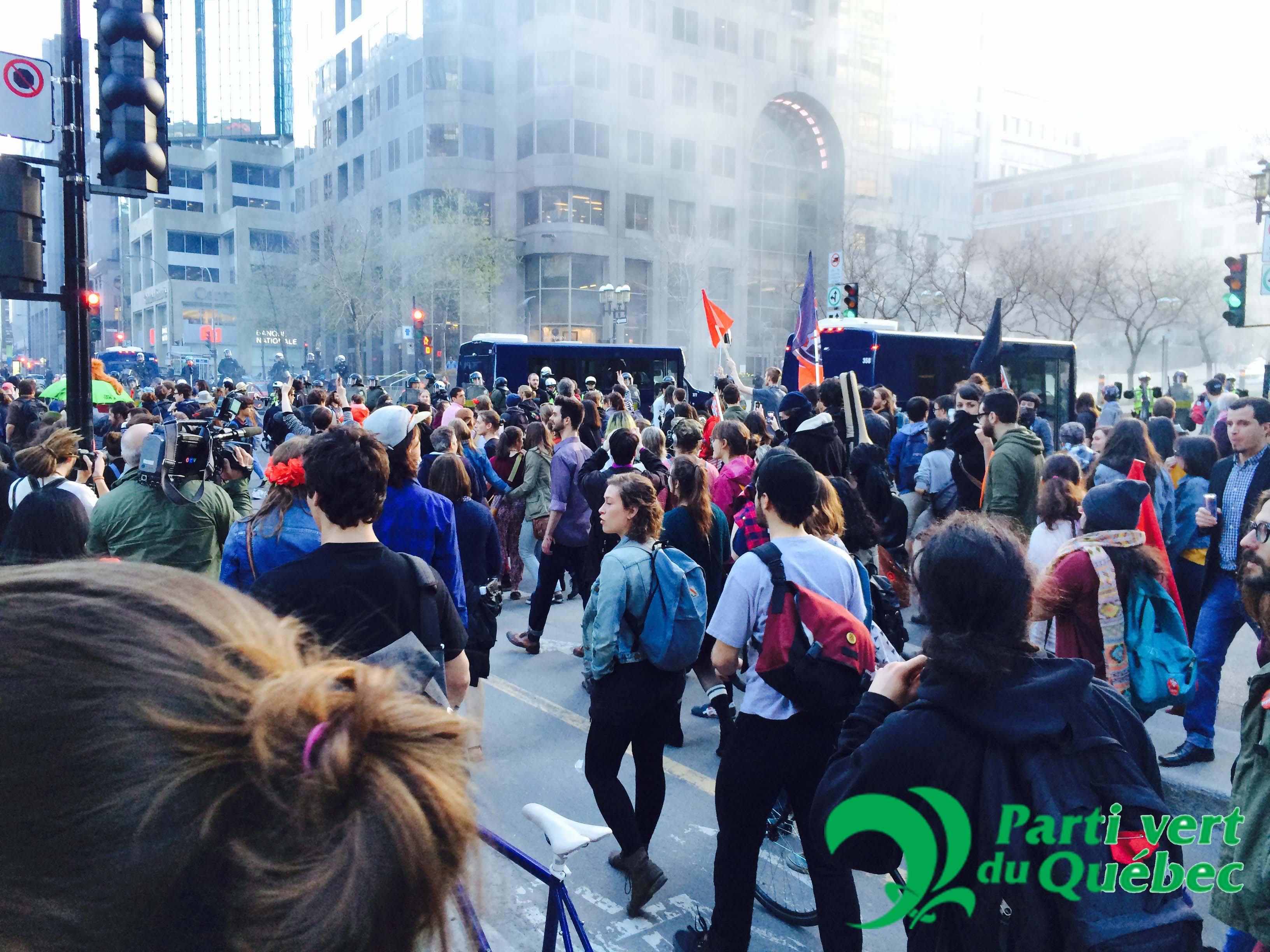 From the beginning, the police presence was extremely imposing, even military. Following a 10-minute peaceful march, SPVM and SQ police officers bombarded the demonstrators with tear gas.

A few minutes later, on St. Catherine Boulevard, the police launched a second round of tear gas. This time, for one of the first times, they used flammable tear gas projectiles. One of these projectiles fell between the hood and windshield of Belamy Lydia’s car, which was caught in the wrong place at the wrong time with these three children.

The projectile burned for a few minutes and the fire quickly spread into the plastics under the windshield of the vehicle. The riot squad passed by without even trying to extinguish it … Apparently bludgeoning the peaceful demonstrators seemed more urgent than putting out the fire. After a few minutes a group of protesters rushed water to the scene to put out the fire. The owner of the vehicle went to the hospital with her three children for treatment following their tear gas dose. 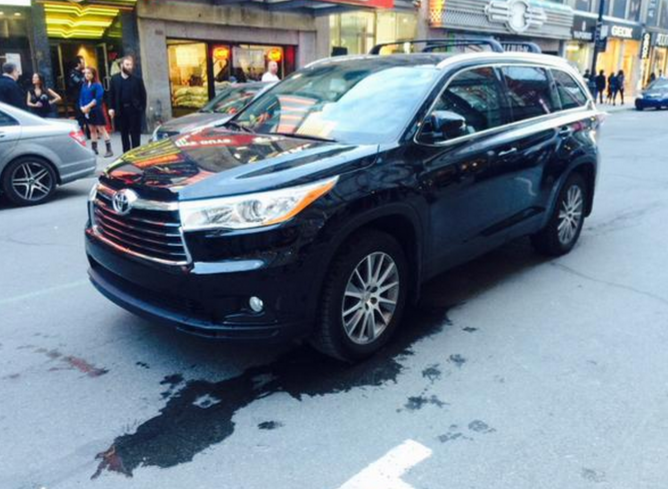 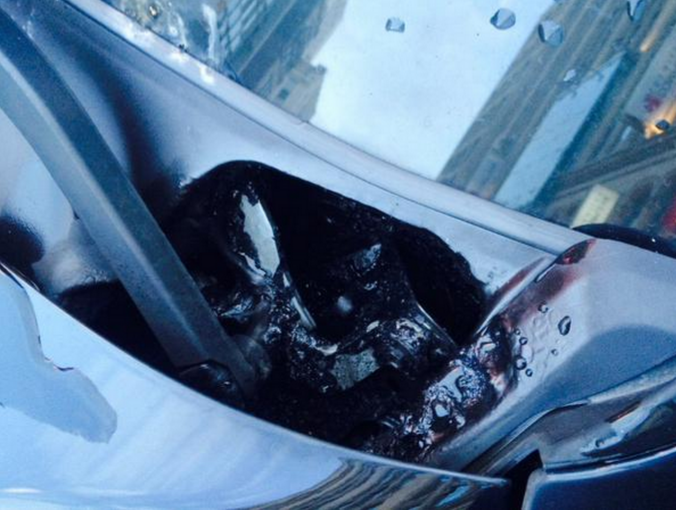 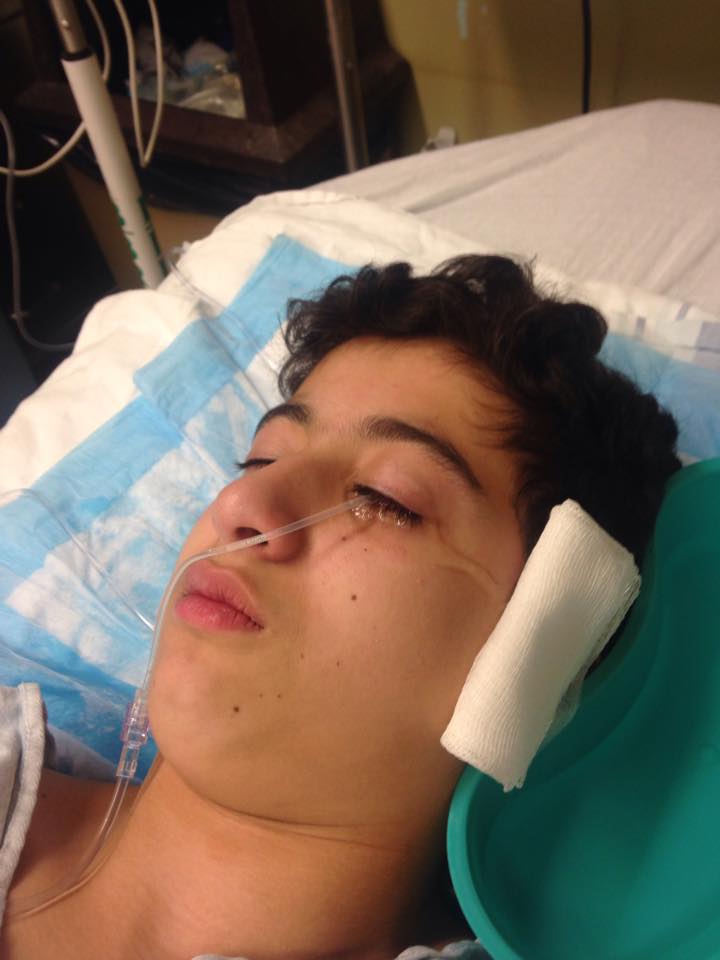 Minutes later, police reportedly charged the crowd with extreme violence. Several young children and families found themselves at the centre of the police operation with no way out and all were hit by a high dose of tear gas. A 67-year-old member of the Green Party of Quebec was bludgeoned five times by three police officers as he tried to leave the scene. He is now facing criminal charges for unlawful assembly, as police officers prevented people from leaving the premises before arbitrarily arresting them.

We should not hide from this. There was no riot last night but rather a blatant abuse of power by the police, Mayor Denis Coddere and the Couillard government.