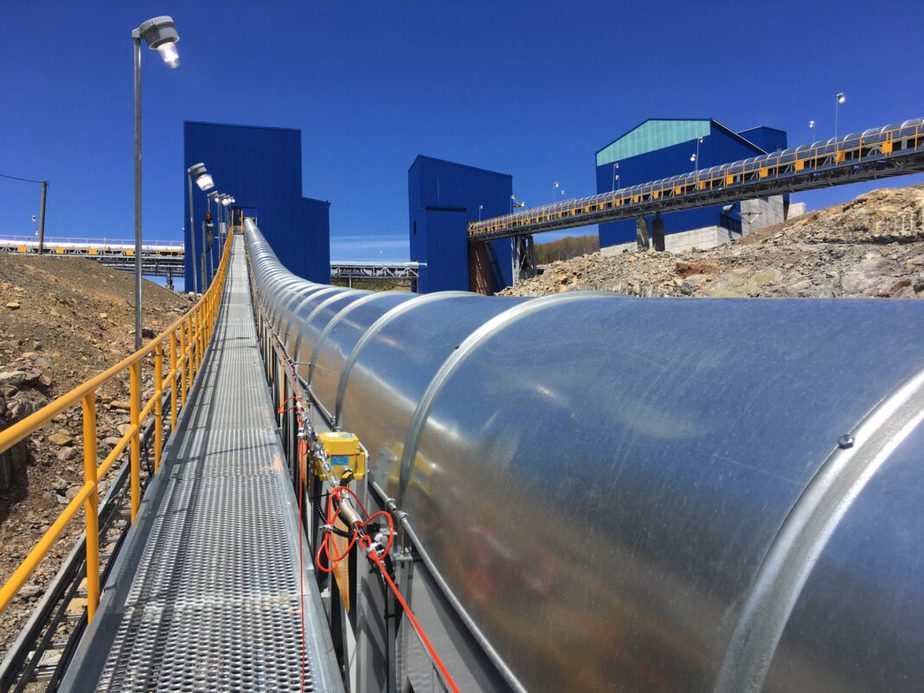 f subsidizing an extremely polluting cement plant to the tune of $450 million in a period of radical austerity was not enough to underline the incompetence of the Couillard administration and their allies in the PQ, we learn that this project will not be submitted to the BAPE thanks to a special law introduced by the QLP and supported by the PQ.

This cement plant will consume petroleum coke, one of the most polluting forms of energy in the world. There is no question of examining the impact of such a project, which fits in so well with the neo-liberal ideology of a government that seeks to make the poor pay to finance multinationals.

Even the cement industry is opposed to the government’s entry into private industry.

The time has come to hold the PQ and the QLP accountable for their catastrophic decisions, both economically and environmentally.