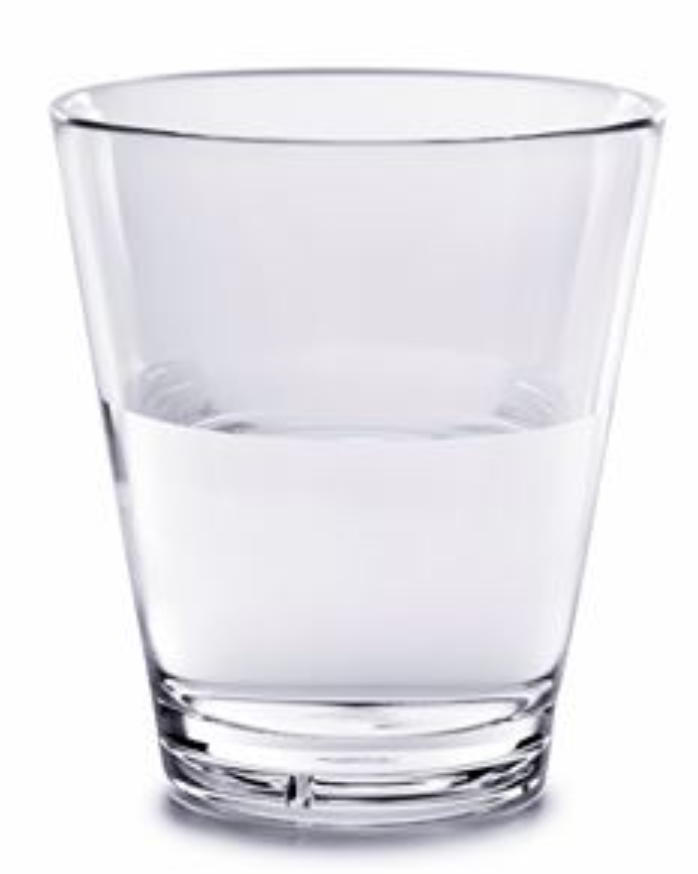 In the wake of the drinking water crisis in Longueuil, the Green Party of Quebec (PVQ) reminds Longueuil Mayor Caroline St-Hilaire of the importance of keeping her promise to publish the results of the internal investigation into the diesel spill in drinking water as soon as possible. During the January 20th Council meeting, the Mayor argued that she will wait for the “validation” of the investigation report by the City’s attorneys before it can be published.

“The Green Party of Quebec asks Ms. St-Hilaire to proceed with the publication of the investigation report as soon as it is written. The Minister of the Environment should also investigate the events of January 14 and the ensuing crisis. This water crisis was marked by false statements from the municipal administration and citizens have the right to know what really happened” summarized Alex Tyrrell, Quebec Green leader. More than 300,000 people were deprived of drinking water from the tap during the crisis.

“Decisions and announcements regarding the state of drinking water should be made by water experts, not by municipal officials who may not have the scientific expertise to make informed decisions. The St-Hilaire administration has made serious errors in this file, and the mayor should apologize for the reckless mismanagement of the crisis,” concluded Catherine Lovatt-Smith, Quebec Green Party Deputy leader and resident of Longueuil.