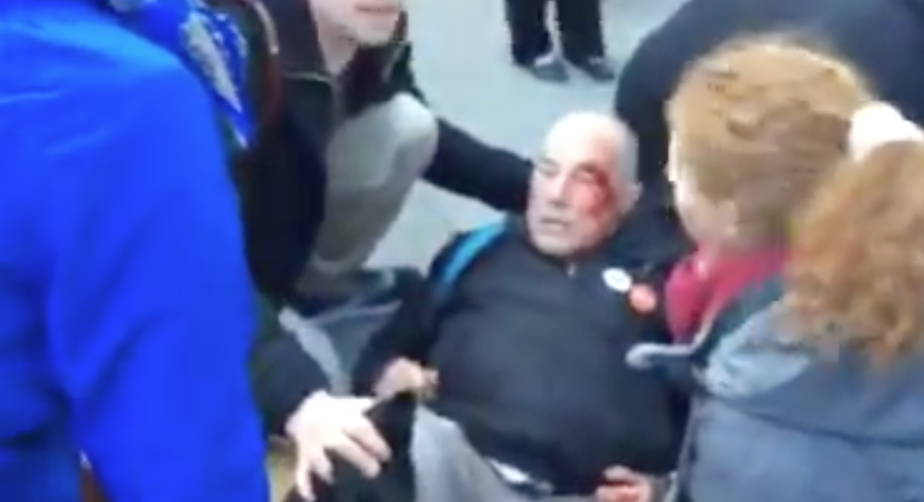 On April 3, 2014 I witnessed police brutality. During an SPVM riot squad charge, Robert Fransham, a 71-year-old man, was pushed to the ground. His case will be before the courts shortly.

This is a good example of why the Green Party of Quebec is calling for an independent police investigation unit, the abolition of Regulation P6 and a public inquiry into police brutality during and since the Maple Spring.