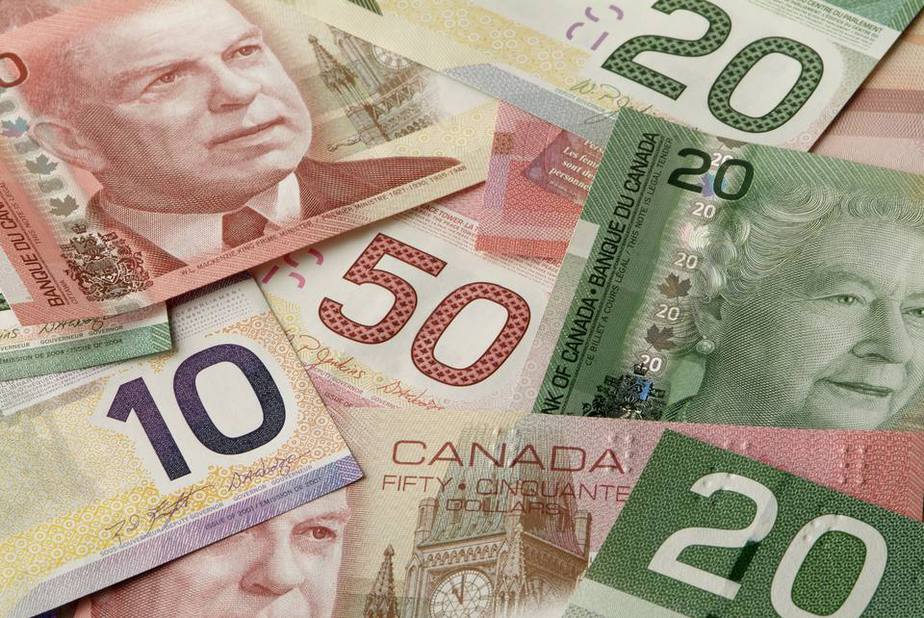 For an inclusive, green, and fair economy.

For far too long, large corporations, and the richest of us, have dominated the Quebec economy because of their ability to bend regulations in their favour.

This domination has resulted in large oil and mining companies being subsidized with taxpayers’ money.

In addition, the owners and shareholders of these large companies are allowed to reach the highest tax levels as soon as their salaries exceed $100,000 per year at the same time as they ask low- and middle-income people to tighten their belts and pay more, even when their incomes are declining, and the cost of living increases every month.

Here are some economic points I would like to highlight.

Right now in Quebec, we have only one tax level for citizens earning $40,000 or less. This means that even a citizen paid minimum wage will pay taxes to the Government of Quebec. On the other side of the spectrum, we have the richest citizens who are all taxed at the same level as soon as their salaries are $100,000 a year.

In my opinion, it is high time to introduce new tax levels; both for those earning less than $40,000 and for those earning more than $100,000 a year. It is not normal for a person earning $5 million a year to pay the same tax rate as a person earning $100,000, and it is no fairer to ask a minimum wage employee to pay the same rate as an employee who is twice his or her salary.

It is high time to force the most polluting industries to take responsibility for their actions by attaching a price to air pollution. The carbon tax is recognized worldwide as one of the best ways to reduce greenhouse gases, and to reduce our contribution to climate change, while generating significant amounts of money for the state, which could then use it to subsidize other green initiatives such as public transit.

For too long we have allowed the extraction of our natural resources for the benefit of large companies without requiring significant royalties. According to several sources, current mining royalties do not even cover investments made by the government in the form of subsidies to these industries. This is the product of multiple Quebec governments that have systematically been infiltrated by the powerful interests of the mining industry. Let us end this loving relationship between the public and private sectors by tackling subsidies, demanding significant royalties, and demanding reserve funds for the restoration of abundant mining sites.

In recent years, large corporations have seen their taxes cut thanks to the actions of the Liberal Party of Quebec and Mr. Harper’s Conservative government.

At the same time as asking citizens to tighten their belts, we are giving passes to the big companies that are the richest, and that are not making any commitment to stay here or create jobs for our citizens.

The time has come to reverse this phenomenon. Let us remember that corporate taxes are only charged on profits, and so a company that claims not to be able to pay them is simply dishonest.

The Caisse de dépôts et placements du Québec is the government body that invests public pension funds and other government funds in the private market in order to obtain the maximum possible profits.

It is high time to change the CDPQ’s mandate to promote investment in renewable energy and local initiatives.

Cut the QST on services and increase it on consumer goods.

In Quebec, we charge the same sales tax on consumer goods as on services. This ensures that consumers are encouraged to buy a new product instead of having their old product repaired.

In addition, a reduction in the service tax will promote local jobs for the benefit of the environment.

Here are several preliminary proposals that can be submitted to the convention and presented to voters. Some of these proposals are already part of our platform. Let’s take action to fight economic inequality, and environmental destruction for the benefit of big business!