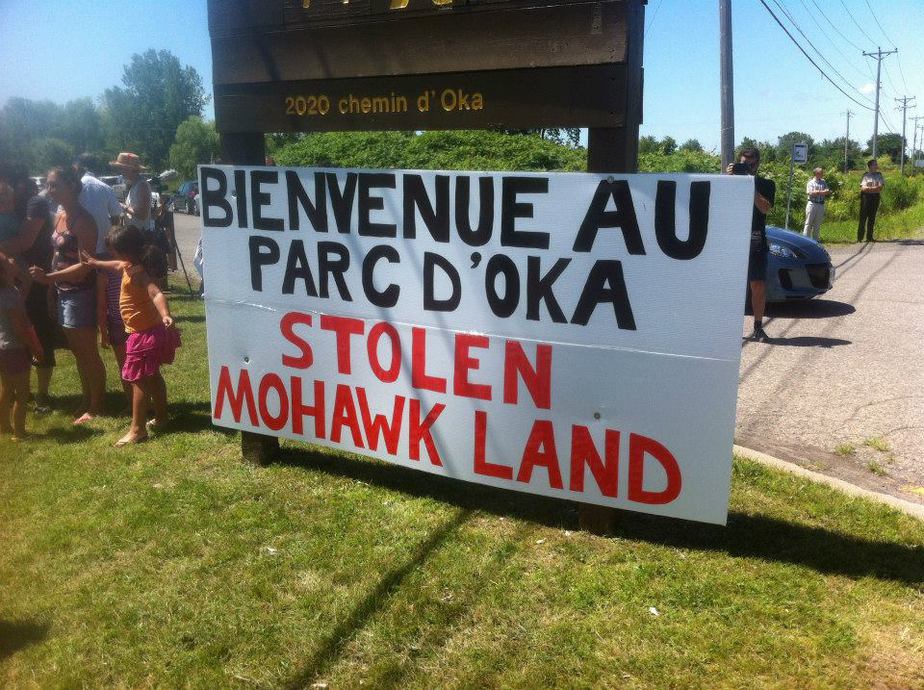 I would like to take this opportunity to highlight my support for a nation-to-nation relationship between Quebec and the First Nations.

For far too long, we have treated the First Nations of Quebec with a flagrant lack of respect. We have strongly imposed our point of view, our way of doing things and our economic development projects. We did this at the same time as we took steps to decimate their language, culture and religion.

Let us not forget that the First Nations are the first occupants of Quebec. All this belonged to them when we arrived. For too long, our government has sought to dominate First Nations without appropriating what belongs to them.

Aboriginal culture and languages are part of our Quebec and Canadian identity, as are the values of environmental protection. A nation-to-nation relationship involves consensus and not just consultation. This relationship should be based on equality between two nations.

We must change our perception of Aboriginal nations, including by promoting cultural diversity and providing them with the opportunity to continue their traditional way of life, with the help of government. Everyone has the right to participate in our modern society, and we should do everything we can to help those who want to go to school, join the labour market, or come to the city. We must support the indigenous people in their efforts, not lead them in a colonial way.

Today marks the 23rd anniversary of the Oka crisis; a conflict that began when we tried to build a golf course and a luxury real estate project on a historic burial site. Today, we want to reverse the trend, increase the pressure and change the type of product in a 40-year-old pipeline passing through their territories. We do not offer them any royalties, and we have not asked permission.

The situation is very similar to what I observed when I visited Elsipogtog First Nation in New Brunswick early last month as the government tried to impose the development of the shale gas industry. This community was one of the first to take direct action to stop exploration for shale gas in their territories.

We have a duty to listen to indigenous people and recognize that their nations are sovereign in every sense of the word. On this 23rd anniversary of the Oka crisis, let us take action to make a difference.