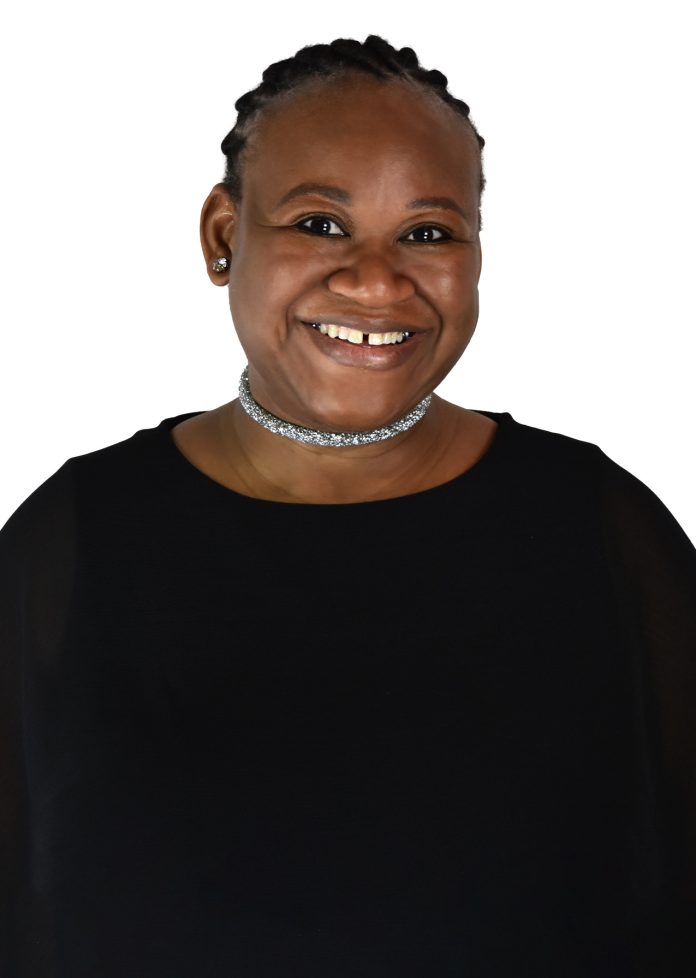 Kadidia Mahamane Bamba enters politics to support and demand social justice, equity, purchasing power and education. Originally from Mali, she came to Quebec in 1999 to study. Enjoying Quebec, she stayed in our beautiful province for the quality of life offered here, but also for the many opportunities for personal and professional development.

Now possessing many relevant professional experiences, such as various positions in the Quebec public service, and organizations such as UNICEF-Quebec, Maison de la famille de Charlesbourg and Entraide-Deuil de l’Outaouais, she became interested in joining the Green Party of Quebec because of its values. According to her, it is the most open political party that supports education, diversity and inclusion. Kadidia, who now resides in Quebec City, is passionate about all aspects of society and has a bachelor’s degree in political science and economics from Laval University.

For Kadidia, things must change. Governments should focus on information and transparency rather than imposing various coercive measures. In her eyes, bilingualism is not a threat to French. It is rather an incomparable wealth that makes our Quebec a land of immigration, an inclusive Quebec open to the world. According to her, it is necessary to take concrete and sustainable actions in order to face overconsumption, environmental problems, but especially in order to take care of our society for future generations.

In her free time, Kadidia likes to read, walk, travel and spend time in the beautiful parks of her neighborhood. For Ms. Mahamane Bamba, each vote cast on behalf of the Green Party of Quebec demonstrates that our ideas resonate with the population, help us take our place in the public debate and contribute to the funding of the Green Party through the per-vote grant. For all these reasons (and more), Kadidia Mahamane Bamba would be honoured to have your support in the 2022 Quebec general election. Every vote counts!