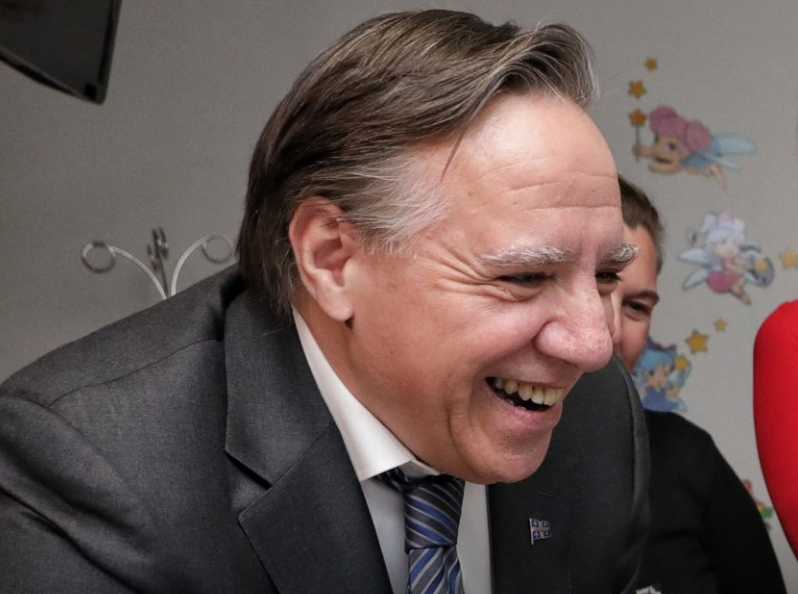 The Legault government is out of line in attacking foreign students who, after spending years in Quebec, would like to be part of our society.

It is a heartless gesture that will break up families, friendships, professional relations and destroy opportunities for many young immigrants.

The Green Party of Quebec is strongly opposed to this unfair, reckless and discriminatory reform announced by the CAQ.