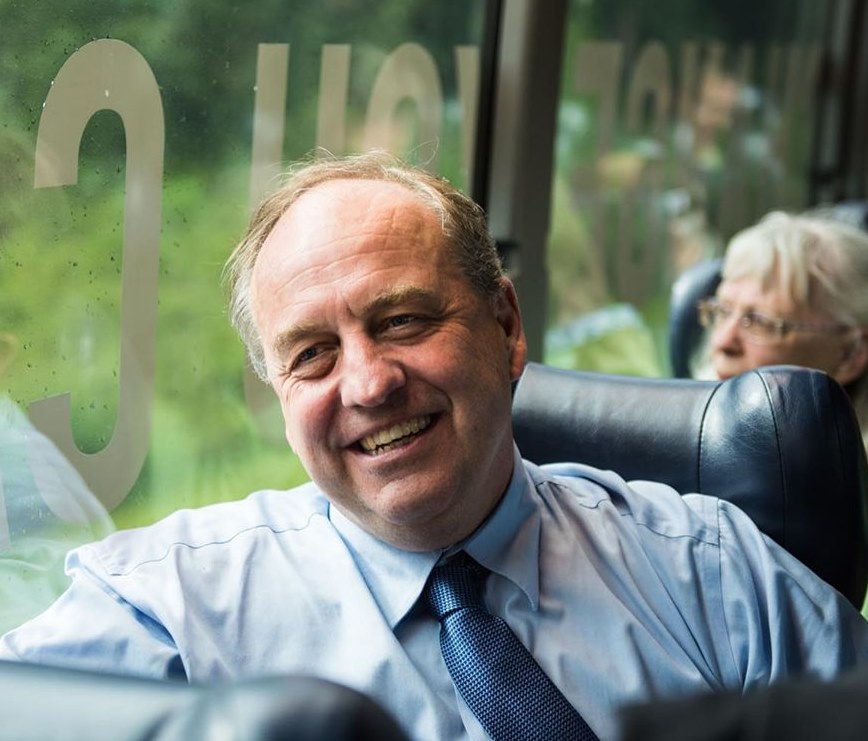 Earlier today Andrew Weaver announced he is stepping down from his party’s leadership in order to make way for a new leader and a renewed party.

Over the years Andrew Weaver has accomplished a great deal for the BC Greens. He won their first seat in 2013 before being acclaimed as leader in 2015. In 2017 his party received over 16% of the vote and held the balance of power. He and the two other Green MLAs used this power to defeat the Liberals and put the NDP into power.

Although I have disagreed with many aspects of M. Weaver’s more centrist approach to Green Politics, it goes without saying that he has made a remarkable contribution to the Canadian Green Movement during his time in politics and an outstanding contribution to environmental and climate science during his time at the University of Victoria.

M. Weaver’s resignation will pave the way for new progressive leadership in the BC Green Party at a time when the environmental movement has never been stronger.

On behalf of the entire team at the Green Party of Quebec I would like to congratulate Andrew Weaver on his time in office and wish him the best of luck with his future endeavours.