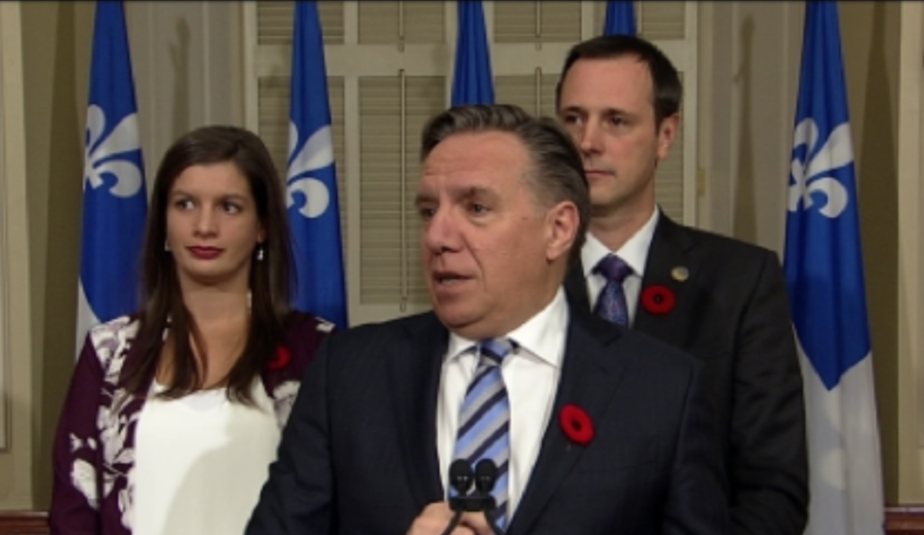 I strongly condemn the words of François Legault, who has just stated that, according to him, “there is no Islamophobia in Quebec. »

He reportedly made this statement the day after the anniversary of the terrorist attack on the Quebec City mosque.

The comments in question are not worthy of a Prime Minister and they are a setback for Quebec society.