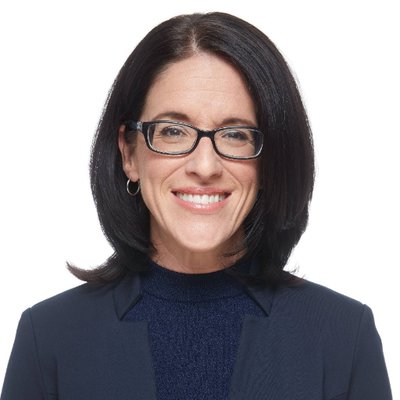 I am very pleased to announce that this Friday afternoon I will be meeting with members of Justice Minister Sonia Lebel’s office to inform them of the Green Party of Quebec’s proposals for reforming Quebec’s voting system and democratic institutions.

For nearly five years, the Green Party of Quebec has been working with the Mouvement démocratie nouvelle (MDN) and other political parties to develop a consensus on the modalities of democratic reform towards a proportional system that would promote a diversity of voices in the National Assembly of Quebec.

Since the signing of the historic agreement signed between the Greens, the CAQ, QS and the PQ for a reform of the voting system and the October 2018 election, the Legault government has been moving forward with the tabling of a bill that will see the light of day by October 2019.

We at the Green Party of Quebec are pleased to see the CAQ government take these steps, and I am confident that Mr. Legault will see this reform through to its conclusion. This reform is the subject of a historic consensus among four of Quebec’s five largest political parties, which represent more than 72% of the electorate.

I will keep you informed of developments following the meeting!