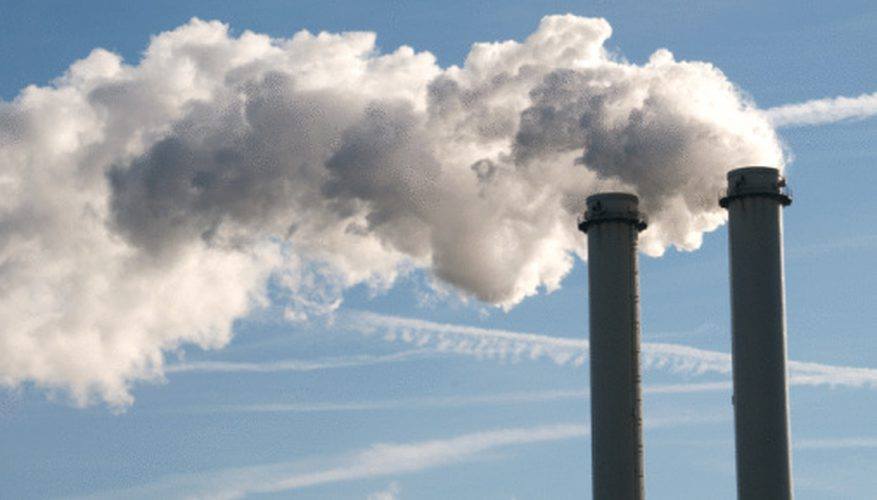 Today, QS announced its plan to combat emissions from the transportation sector. Unfortunately, this plan does not propose anything concrete for the next mandate other than a continuation of the QLP’s policies, through the payment of millions of dollars in subsidies to the automobile industry for the construction of electric vehicles.

It is a wonderful goal to imagine a Quebec in 2040 free of all oil-powered vehicles, but let us remember that a mandate lasts only four years. We must therefore take concrete action now to move forward with the energy transition.

The problem with Québec Solidaire’s approach is the idea that we can afford to replace one vehicle with another, and that as long as the latter is electric, the problem is solved. Remember that an electric vehicle is still a source of pollution because of its battery construction. Rather than encouraging the use of private vehicles, the Green Party of Quebec is focusing first and foremost on public transit, with the goal of making it free and expanding it.

Unlike Québec Solidaire, the Green Party of Québec is also proposing a major carbon tax that will encourage Quebecers to reduce their emissions as soon as it comes into effect in 2019, and that will finance free public transit and its expansion. Our plan provides for a carbon tax that will vary according to people’s proximity to public transit and their ability to reduce their emissions, while taking into account regional realities and the needs of low-income people. This solution would be implemented now, during the upcoming mandate.

Québec Solidaire is on the right track; it is a party that talks about the environment. However, we must take concrete action, and it is not by opposing a carbon tax and subsidizing the automobile industry that we will be able to meet the commitments signed in the Paris accord.