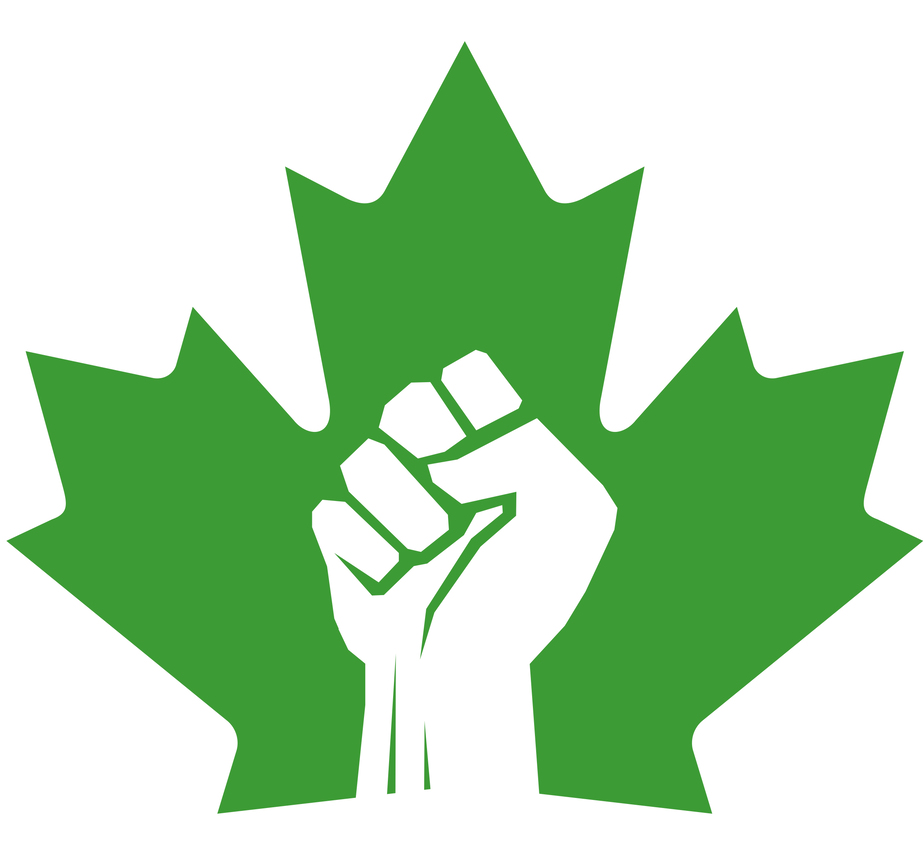 A law against catcalling?

Friends, the Green Party of Québec is updating our social justice and women’s rights program. One of the propositions that we are currently studying is the possibility of calling for a law against sexual harassment in the street otherwise known as catcalling.

Personally I support it. I think that it is ridiculous that men can yell sexual comments at women in the street whom they do not know and who are not consenting without the slightest respect for who they are as individuals. How can it be that a pedestrian who crosses an intersection on a red light is committing an infraction that is punishable with a fine whereas men who yell unsolicited sexual comments are not breaking any law and are never fined?

To be clear, we are not proposing a modification to the criminal code but rather a provincial law that would create an infraction for verbal street harassment which would be punishable with a fine of several hundred dollars (with increases for repeat offenders).

While this kind of law will not erase rape culture from one day to the next, it could have positive long-term effects. The fact that catcalling would be illegal would be a moral barrier for many people and those who do not change their behaviour would be sanctioned. Although it would be difficult or impossible to fine every person who continues to harass women in the street, it could help crack down on men who frequently employ this behaviour.

Ladies, what do you think?

The Green Party of Quebec is looking to make catcalling a ticketable offenceGreat article by Savanna Craig of The Concordian!

Check out this radio report by Savanna Craig on the Green Party of Quebec's proposal for Anti-Catcaling Legislation!

A law against catcalling? Friends, the Green Party of Québec is updating our social justice and women’s rights…

I will be on CBC Radio Homerun this afternoon to discuss the Green Party of Québec's proposal to pass a provincial that would make catcalling a tickatable offense.