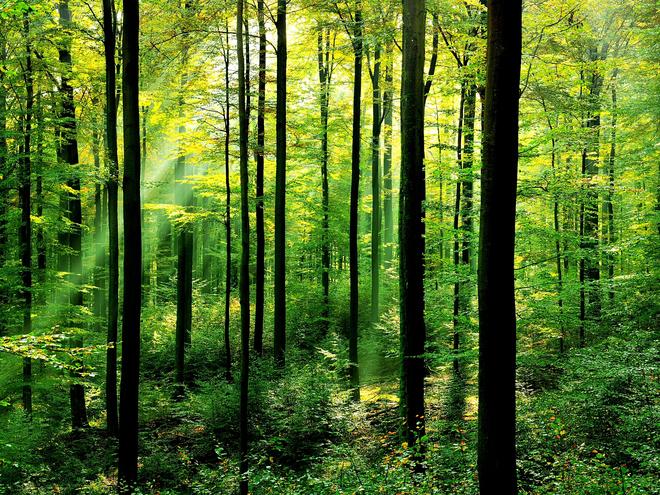 I will not be speaking at the anti-oil demonstration scheduled for this Saturday afternoon in Quebec City.

I took this decision in order to send a clear and precise message: racists, extreme right-wing groups and islamophobes are not welcome in the Quebec environmental movement.

This demonstration, aimed at opposing the bill on hydrocarbons, took a particular turn when the extreme right-wing group that demonstrated against refugees last week invited itself to the demonstration.

Despite numerous appeals and denunciations, the organizers of the demonstration chose not to exclude the far-right group.

The organizers attempted to justify their position by saying that they do not have a position on racism, that water belongs to everyone and that this demonstration is not a place to debate identity issues. They also compared extreme right-wing groups (which fight against immigrants, Muslims and refugees as openly racist) to anti-fascists (which fight against racism, intolerance and for a more inclusive society). Americans have strongly condemned Donald Trump for similar comments he made some time ago.

By refusing to exclude extreme right-wing groups, organizers have therefore chosen to exclude racialized people and religious minorities who will not participate in an event that does not provide them with a safe space. All this in a city where the extreme right is becoming less and less timid, where it no longer hesitates to appear on the streets and in the media. Last month, neo-Nazis literally walked the streets of Quebec City. Earlier this year, the Islamic cultural centre was also the target of a terrorist attack that claimed the lives of six Quebeckers.

It is obvious that the oppressed people will not feel welcome at this demonstration and will fear for their safety, I understand. I will never agree to use my privileges as a white person to gain access to places or participate in events that are not safe for a marginalized part of the population.

The extreme right is a major problem in Quebec, we must recognize that. These violent groups would like to increase their influence on the Quebec political scene. It is quite predictable that they will try to invade the environmental movement and other social movements in the years to come. In this context, it is up to all environmental groups to denounce the extreme right now and not to tolerate this hatred and racism in our events. How can we claim to want to reach all Quebecers of all origins by including the extreme right in our marches and actions? It is not reconcilable.

For these reasons, I will not participate in Saturday’s demonstration in Quebec City, where I was invited to speak. We must all distance ourselves from these groups and individuals and denounce them. The entire environmental movement must take a stand against racism, xenophobia and the extreme right. That is what I am doing today by sending out this message.

Let us all fight against the extreme right!

From The Link Newspaper:

Alex Tyrrell, the head of the Green Party of Quebec, had been invited to speak at the demonstration. After learning that Storm Alliance planned to attend, he announced that he was boycotting the demonstration.

“The far-right has been openly saying that they are looking to gain influence in Quebec politics,” Tyrrell said to The Link. “So this is a way for them to increase their influence.”

“As soon as you open the door to the far right, they start taking more and more space, and it gives them legitimacy.”

Tyrrell said that because Storm Alliance was not immediately denounced by the organizers, people of colour and minorities would not feel welcome at the demonstration.

The organizers did eventually issue an extremely weak condemnation of “racists,” without explicitly naming Storm Alliance. The group’s leader, Dave Tregget, said that they would no longer be attending the rally. But on the day of the demonstration, they posted a group photo to Facebook which implied that they had attended the rally without flying their banners.

Read The Article On The Link

The Green Party of Québec is strongly opposed to the presence of far-right-wing groups in the environmental movement….