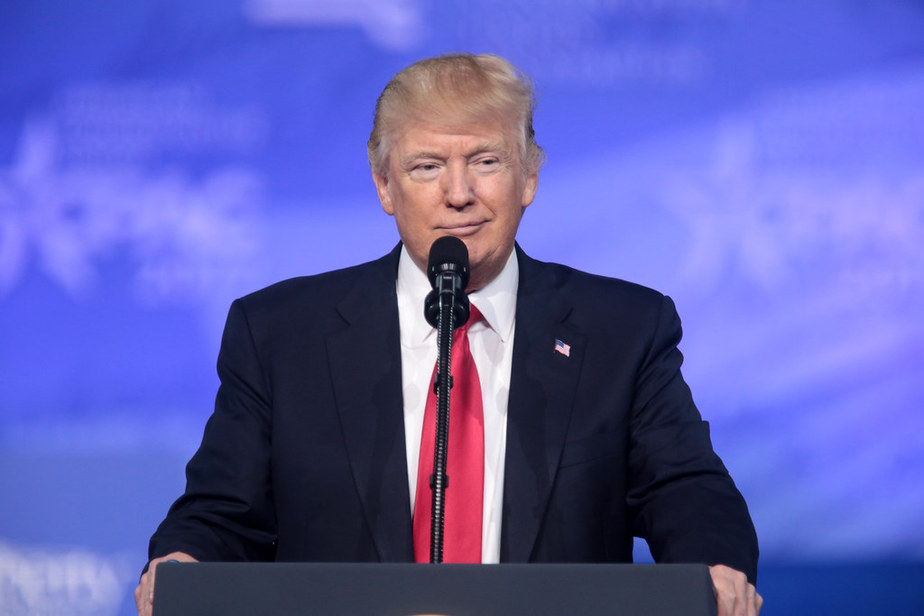 While the progressive community struggles to come to terms with the results of the US election, it is important to keep in mind what got us into this mess in the first place; the moderates.

In the primary campaign, Bernie Sanders laid out a progressive platform that called for substantial change. This platform had the support of the majority of Americans and the pools clearly indicated that he was better placed than Hillary to win the election. Despite these facts, the corrupt, elitist wing of the democratic party rigged the primary and colluded to undermine the Sanders campaign.

With the United States presidency, senate and congress now firmly clintched by the iron fist of the republican party, the world is in great danger and the democratic neo-liberal establishment is to blame.

The next four years will not be easy. However, it is our duty to seize the opportunity generated by the result of this election to press forward with our grass routs campaigns, resistance and uprising.

Congratulations to Jill Stein, Ajamu Baraka and the entire team at the Green Party of the United States for their excellent campaign.

While the progressive community struggles to come to terms with the results of the US election, it is important to keep…

Solidarity with the hundreds of thousands of people who have taken to the streets of America this evening to protest Donald Trump.