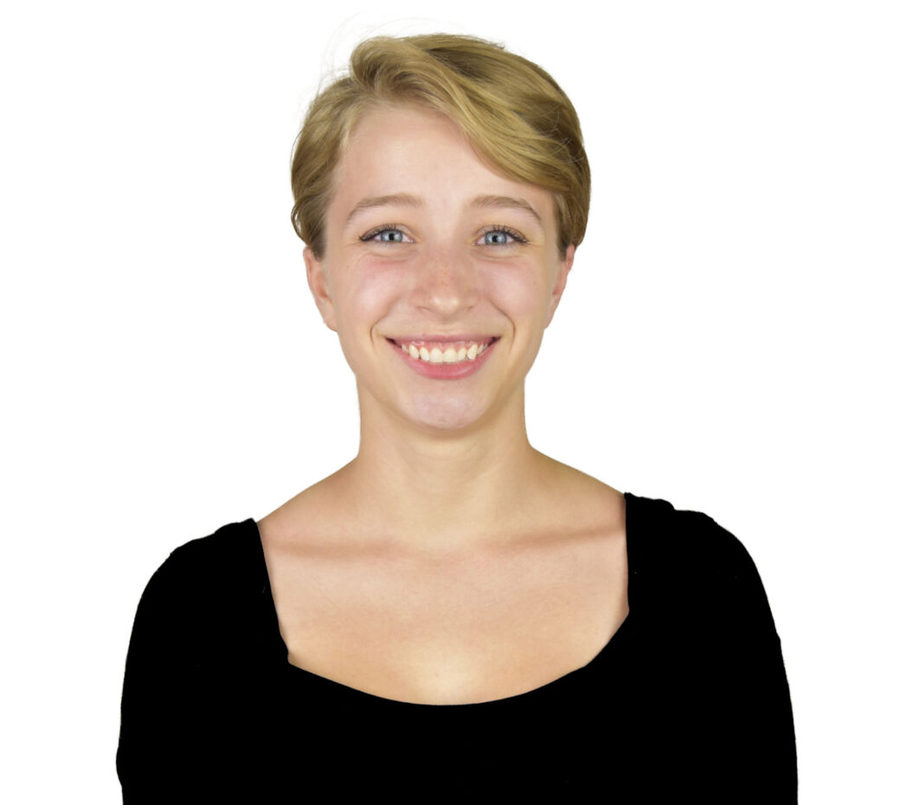 Émilianne Lépine is a young environmental activist who lives in the city of Saint-Jérôme. She entered politics for the first time at the age of 19, with the Green Party of Quebec in order to contribute to a greater involvement of young people in politics, to demand free public transit and a reform of the voting system.

Passionate about social justice and environmental protection, she draws her motivation from the scope and seriousness of today’s environmental problems. In her view, it is crucial to take concrete action now to respect the natural limits of our planet, notably by eliminating over-consumption.

Last year, Ms. Lépine co-founded a new environmental group called the Comité Action Sociale et Environnementale de la rivière du nord (CASERN). Its goal is to raise public awareness of the principles of eco-responsibility, while proposing alternatives to the status quo in order to fight against the extinction of the human race and the destruction of our ecosystems.

Since its inception in December 2015, CASERN has already made great waves on the municipal scene by presenting, among other things, a petition in support of free public transit with nearly 2,500 signatures. This idea has been favourably received by Mayor Stéphane Maher, who now wishes to abolish fares “as soon as possible”. Free public transit is also one of the highest priorities of the Green Party of Quebec.

Ms. Lépine completed a program in human sciences, international relations profile, at the Cégep de Saint-Jérôme while getting involved in the sustainable development committee, as well as the planet committee, the photo club and the Cinéma engagé group, which presents documentaries as well as conferences on social, environmental and political issues.

She currently sits on the Federal Council of the Green Party of Canada as co-chair of the Young Greens of Canada. If elected to the National Assembly in this by-election, Émilianne Lépine would become the youngest female MNA in the history of Quebec! 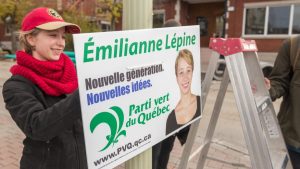 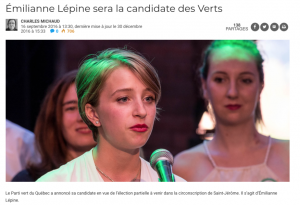