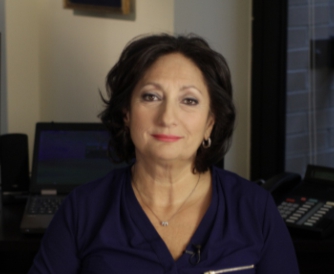 We are currently going through a dark period in Quebec politics. Indeed, several years have passed since the Charbonneau commission on collusion in the construction industry began, and unfortunately, very few contractors and politicians have been held accountable for their fraudulent actions.

The Radio-Canada program Enquête broadcast tonight calls into question the integrity of commissioner Renaud Lachance. It claims that he sent letters to Ms. Charbonneau asking her not to mention key paragraphs in the report. These paragraphs shed light on the corruption in the Quebec Liberal Party and on a few staff members who allegedly took part in the widespread collusion in question to finance the election funds of Jean Charest’s Liberal Party.

The link of trust between the public, elected officials and the justice system has been weakened by the lack of rigour in the investigations.

The best way to fight corruption in the long term is to replace current elected officials with people from new parties who are more concerned about our common values (honesty, transparency, etc.). This is what Albertans did earlier this year. There is no reason why Quebecers should let the traditional parties dominate the National Assembly for years to come in such a context.

Having read his explanations, I have even less confidence in the Charbonneau Commission and in the ability of the legal system to limit fraud arising from the award of contracts in the construction industry.

That is absolute nonsense!