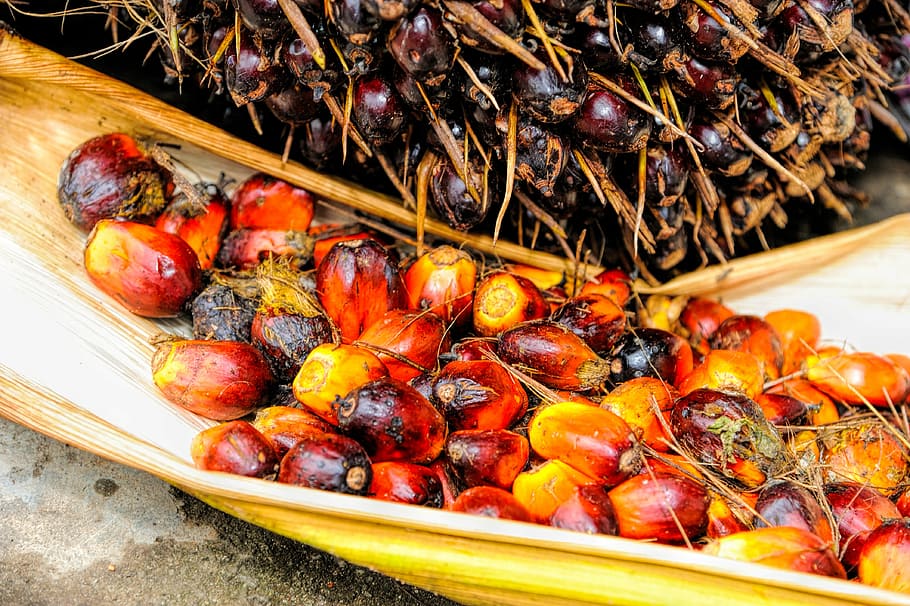 Right now in Indonesia, fires that were intentionally set to quickly and cheaply clear land for palm oil and paper exports are burning out of control. As much as 1/3 of the global habitat for Orangutans is under threat.

The fires have created a thick haze across Malaysia and Singapore and may be linked to as much as 500,000 respiratory infections.

According to the World Resource Institute, daily emissions from the fires have surpassed the total emissions of the entire US economy.

Indonesia is also becoming a more and more authoritative state with a number of anti-feminist and repressive laws on the books.

At the same time, Indonesia is taking steps to join the Trans Pacific Partnership. Will countries like Canada and the United States demand better environmental regulations and basic human rights in exchange for economic partnership?

The alternative is cheaper merchandise for Canadians at the expense of environmental destruction and basic human dignity.