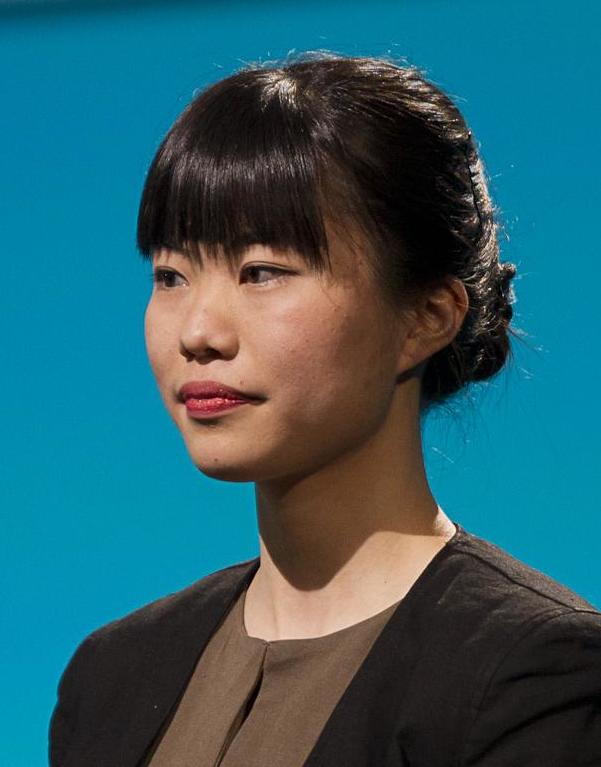 My comments in The Link this week regarding the federal NDP’s Intern Protection Bill.

« Alex Tyrrell, leader of the Green Party of Quebec, says his party is “generally in favour of the bill.” However, the Greens also “want to make sure any legislation like this doesn’t stop anyone from doing volunteer work.” “We would be more favourable [toward] people doing internships in small businesses or non-profit organisations rather than large corporations where most of the abuse comes from.”

The proposed bill follows the death of Andy Ferguson, an unpaid intern at Astral Media’s local pop rock radio stations, The Bear and Virgin Radio in Edmonton. Ferguson died from a head-on collision in 2011 after working excessive hours. Although Bell, which made a profit of over $1 billion in the third quarter of last year, has relented to public pressure over the hiring of unpaid interns, many others have continued the practice.

The ubiquitous logic of neoliberalism, in accord with cultural acceptance of unpaid internships (despite the fact that such internships disproportionately favour kids with rich parents), is one that has to be challenged. However, I would endorse Tyrrell’s suggestion that unpaid internships be allowed at non-profits. If you’re going to get exploited you may as well make sure it’s not going to add to the profits of your overlords. »

My comments in The Link this week regarding the federal NDP's Intern Protection Bill. « Alex Tyrrell, leader of the…