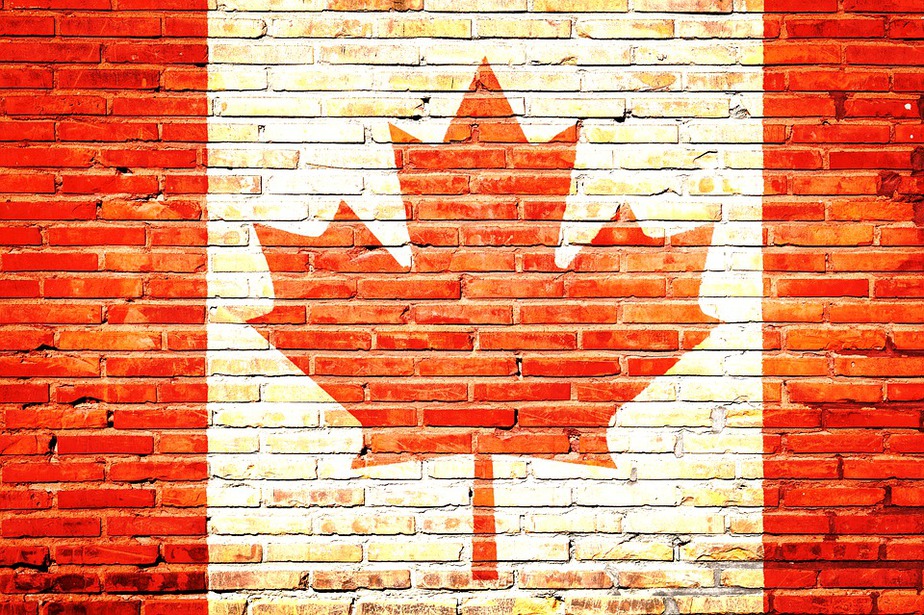 This year let’s celebrate Canada’s many accomplishments and how far we have come in the past year.

Recent events in Canadian history from the Maple Spring of 2012 to Idle No More movement are signs of Canadians beginning to rise up and reclaim Canada’s traditional, progressive, and caring identity, values, and role in the world.

At the same time that these movements have taken shape events in Canadian politics have led this country to take many steps in the wrong direction. Some of these actions have led some us to question who we are, and what we stand for as a country.

Advocating for war, against the environment, and in favor of rigged elections has become the norm for a party that feels it necessary to write “for Canada” on their election signs.

I firmly believe that Steven Harper does not represent Canadian values, and that he conducted widespread election fraud to win his title.

For Canada day 2013 let’s celebrate the enormous potential the people of this country have to make things better. Let’s also celebrate the progress made by First Nations peoples in asserting their rightful pace in Canadian society.

Although as a nation we face many profound challenges, I firmly believe that this country has the potential and the will to do better. For that reason, I am proud to be Canadian.

Happy Canada day.This year let's celebrate Canada's many accomplishments and how far we have come in the past…